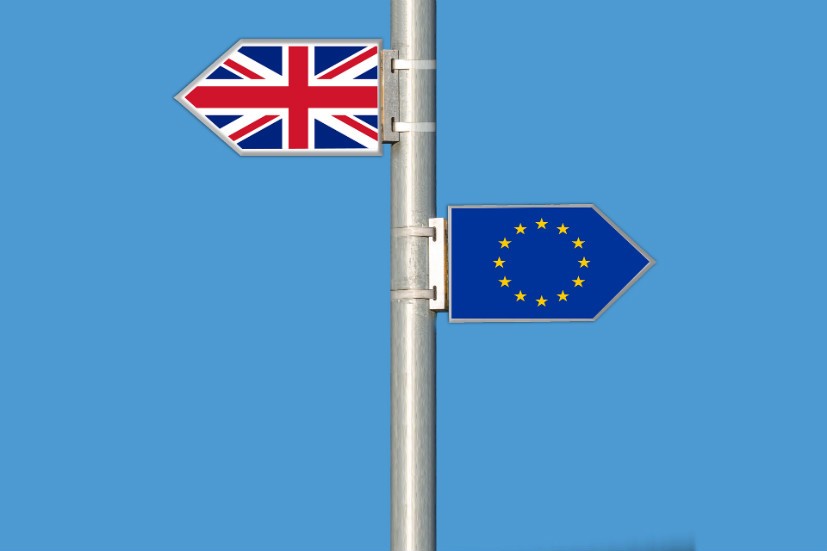 The UK government's Brexit legislation has now become a law, ensuring the country has a smooth exit the day it decides to leave the European Union in 2019

House of Commons speaker John Bercow said that the EU withdrawal bill had received royal assent and has been passed into a law.

The bill, which translates thousands of pieces of EU law into British statute, faced a rocky journey through Parliament. Pro-EU lawmakers and members of the House of Lords tried to amend it to soften the terms of Britain’s departure from the bloc. Most of the changes were overturned by narrow Commons votes. But pro-EU lawmakers say they will try to defeat the government on other EU-related legislation if it tries to push for a “hard Brexit” that severs close economic ties between Britain and the bloc.

Britain’s leading car manufacturing trade association says investment in UK auto manufacturing has fallen by half in the last year due to worries over the impact of Britain leaving the EU. The Society of Motor Manufacturers and Traders says only US$460 million is being invested in new models and facilities during the first half of 2018 compared to US$853mn used that way during the same period the year before.

This law now assuages doubts that Britain may not leave the EU. “Lest anyone is in any doubt, the chances of Britain not leaving the EU are now zero,” international trade minister Liam Fox said. Conservative MP Jacob Rees-Mogg, a staunch Brexit supporter, said, “The legal position is now so much stronger for a clean Brexit. Crucially this makes the prime minister’s negotiating hand much stronger.”

Another euro-skeptic, Conservative MP Dominic Raab, said May would go into an EU summit later this week “with the wind in her sails”. 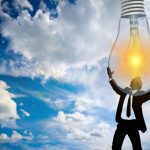 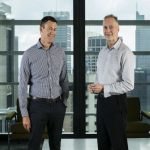