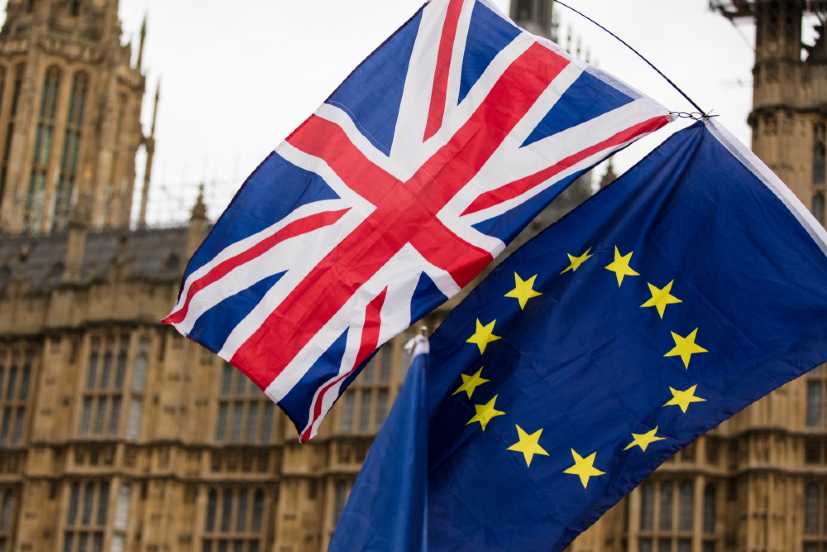 Brexit could end up costing the UK billions of dollars, according to the Bank of England (BOE) governor. Governor Andrew Bailey said that  Brexit could cost the UK economy the equivalent of $109 billion.

Speaking to the House of Commons Treasury Committee, Bailey said the deal was broadly in line with what the BOE forecast in November. He said, “You’re right that the OBR, and indeed our model if you let it play out, because it affects a very long run, because of the way in which the real side of the economy adjusts – that something around 3 to 4 percent for this sort of deal is probably right.”

According to forecasts compiled by the Treasury, economists expect the UK GDP to expand by an average of 5.4 percent this year. Meanwhile, the Bank of  England forecasts an economic growth rate of 7.25 percent in 2021.

A survey carried out by the Financial Times revealed that it will take at least 18 months for the UK economy to return to its pre-pandemic size and its recovery will lag behind that of its peers. More than 90 leading economists took part in the survey and they concluded that the UK’s economy will not regain its previous levels until the end of 2022.

Bronwyn Curtis, chair of JP Morgan Asian Growth and Income said that since the UK has already started with the vaccination programme, the economy could open up earlier and therefore recover more quickly than other G7 countries. Similarly, David Innes, head of economics at the Joseph Rowntree Foundation, a charity, noted that the recovery could be relatively quick due to increasing savings among US households. 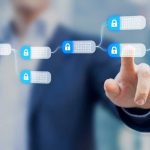 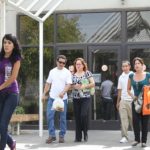