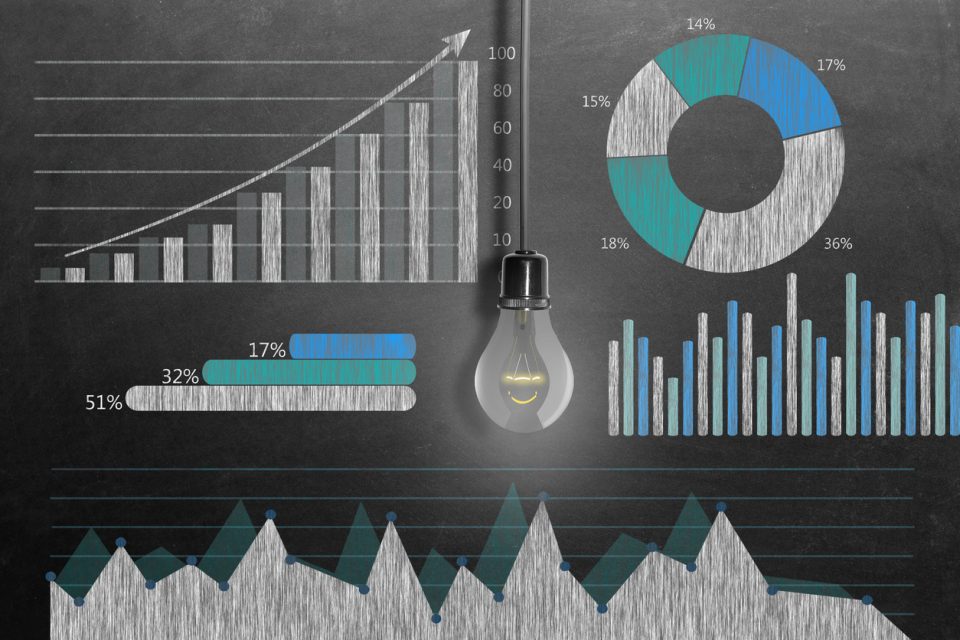 New research among 1,000 UK investors by IW Capital reveals how the beginning of Brexit and the new tax year have affected the risk profile of the UK investor community finding:

With the triggering of Article 50 and the start of the 2017/18 financial year on 6 April, London-based investment firm IW Capital has conducted new research to profile the risk appetite of the UK investor community. Based on an independent, nationally-representative survey of 1,000 Brits who have between £10,000 and over £250,000 worth of investments – not including properties or pensions – IW Capital found that investors are embracing the full potential of investment opportunities that lie ahead as a consequence of Brexit.

The study uncovered that the equivalent of 2.21 million investors in the UK said they are entering the new financial year with a greater risk appetite and seeking fresh investment angles. Furthermore, despite concerns that investors would be more risk averse as a consequence of Brexit, the research found that 44% of investors see Brexit as having a positive impact on their financial strategy in the year ahead, with a further 22% foreseeing no notable effects.

With the Bank of England recently upgrading its 2017 growth forecasts for the British economy from 1.4% to 2%, investors have recognised the investment potential on offer in the country’s private sector. The research found that 13% of investors – equivalent to 3.19 million Britons – feel the biggest investment opportunity this year is private equity investment into UK businesses. This number rises to 17% for millennials and 23% for Londoners.

When considering the industries supporting productivity and growth, IW Capital’s research revealed that 27% of investors (over 6 million people) consider innovation and technological advancements to be the two greatest strengths propelling the UK economy forward. The role of private investment in supporting the nation’s digital economy is vital; a report by Tech Nation found that the UK secured £6.8 billion in venture capital and private equity digital tech investment in 2016 – over 50% more than any other European country. Worth an estimated £100 billion, the digital economy is one of many industries British investors are confident in supporting in the new financial year.

IW Capital’s study also revealed that investors are gravitating towards tax-efficient investment schemes – initiatives that offer tax breaks in return for investment into the private sector. The research found 1.47 million investors will be using tax-efficient investment schemes such as the Enterprise Investment Scheme (EIS) in 2017/18. However, one in four investors  hopes more will be done to support investor interest by way of programmes such as EIS. This number rises to 33% for investors aged 55 and over. 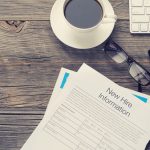 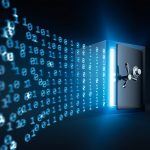