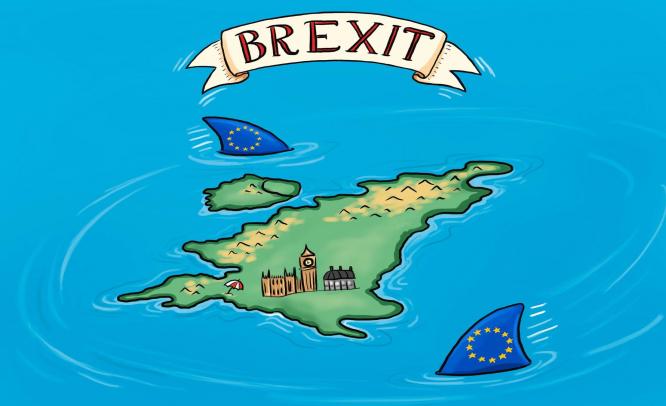 It will now be able to embrace more market-friendly policies Suparna Goswami Bhattacharya  July 13, 2016: While many of us would like to believe that the UK is in a mess, thanks to Brexit, what we all tend to ignore is the upside opportunities that Britain will now have. There are legitimate reasons to believe that the UK will lose free access to the EU, its...

It will now be able to embrace more market-friendly policies

July 13, 2016: While many of us would like to believe that the UK is in a mess, thanks to Brexit, what we all tend to ignore is the upside opportunities that Britain will now have. There are legitimate reasons to believe that the UK will lose free access to the EU, its biggest market. Any trade deal with the EU in the coming years will have UK in the backseat and the country is likely to receive a punitive deal.

Today, nearly half of the United Kingdom’s exports go to the European Union, with Germany accounting for the biggest share, while imports from the EU account for 54% of the UK’s total imports.

However, amid the doom and gloom surrounding UK’s economic prospects, it will now have an opportunity to embrace more market-friendly policies, while increasing cooperation with more dynamic economies outside Europe. A report by BMI Research states that with the pound now trading at attractive valuations, UK is likely to attract major FDI.

Firstly, there is not going to be a major impact on jobs. Ryan Bourne, head of public policy at Institute of Economic Affairs, in his note states that EU membership is neither necessary nor sufficient for a healthy labour market. “Three of the four countries with highest employment rate — Switzerland, Iceland, and Norway — are not actually part of the European Union. In fact, Spain and Greece, who are EU members, have unemployment rates of over 20 per cent,” he says.

Secondly, a report by BMI research states that UK will continue to remain open for businesses. It has one of the most attractive business environments in the world. Also, it should be possible for the UK to hammer out a deal with the EU that allows some market access but without unlimited immigration.

Dirina Mancellari, Senior Economist at FocusEconomics, says, “The UK will use its links with the Commonwealth Nations to enhance trade with countries outside the EU. A solution for the UK would be a trade model that minimises the economic damage while also assuring political independence.” However, negotiating such a trade model that achieves the aforementioned objectives is not an easy task and compromises from both sides would be imperative, says Mancellari.

Additionally, Brexit should help reduce prices of consumer products. Protectionist measures implemented by the EU against imports from outside the bloc raise the prices that UK consumers pay for many agricultural and manufacturing goods. In the absence of trade barriers against inputs from outside the EU, large EU-focussed businesses are likely to lose out, but this would be more than offset by the benefits received by the rest of the economy, and in particular small businesses.

Though EU is the world’s biggest trade bloc, it is a rapidly diminishing one. Its share of global GDP has declined by roughly 12 percentage points over the past decade and currently stands at just 22%. Hence, Brexit can be seen as an opportunity for the UK to embrace trade with the rest of the world.

How fast UK recovers will largely depend on how quickly it is able to boost trade with non-EU countries, smaller countries and lesser regulation, among other things.

However, it cannot afford to have a blanket ban on immigration. It will still have to look at ways to attract foreign talent.

Tom Elliott, deVere Group’s International Investment Strategist, says, “The economy will do well if the aforementioned points are taken care of. But people voted for Brexit for precisely the opposite reasons: they do not want immigration, and don’t want the UK market flooded with tariff-free imported manufactured goods from China, and others. We are going to see a battle between the two sides within the government.” 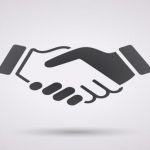 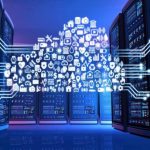