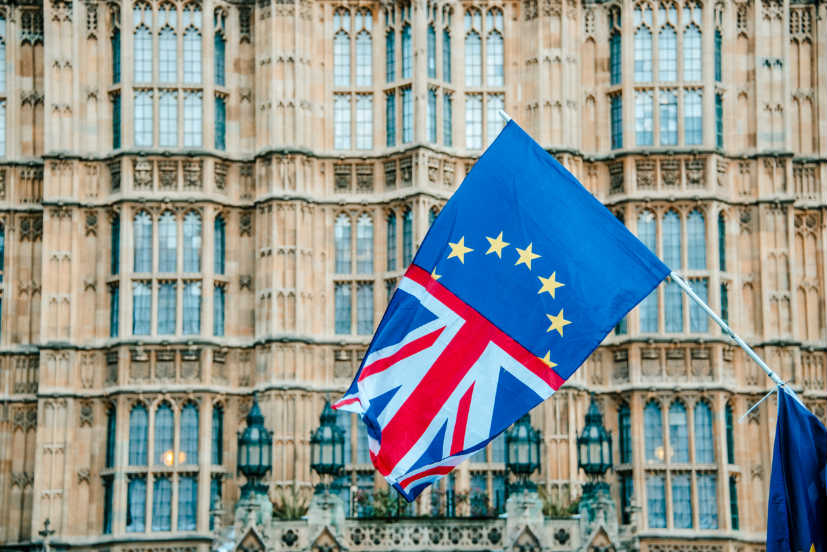 The neobank will close down all accounts on April 15

German fintech firm N26 has told its customer that it is closing its business in the UK due to Brexit.

According to N26, it no longer has a licence to operate in the UK after Brexit. It said it will close all accounts on April 15. The neobank has also asked its customers to transfer its assets to alternate accounts.

In a statement, N26 said, “With the UK having left the EU at the end of January, we will in due course no longer be able to operate in the UK with our European banking license. Therefore, we are writing to share the news that we will be leaving the UK and closing all accounts.”

Interestingly, N26 started its business in the UK just five months ago whereas Brexit negotiations were going on for over five years.

Thomas Grosse, chief banking officer at N26 told the media that the firm respects the political decision taken by the UK, and as a consequence, it will be unable to serve its customers in the UK and will have to leave the market.
According to media reports, N26 currently manages around 200,000 accounts in the UK.

Last month chief executive at N26, Valentin Stalf revealed that the firm manages around 5 million accounts globally. By the end of the first half of 2019, the Berlin-based neobank had 3.5 million accounts.

N26, which was last valued at $3.5 billion, launched its business in the US during the same period it entered the UK market. Reportedly, it had attracted around 250,000 users in the US, where it claims new customers are shifting funds from established giants like Chase Bank and Citibank. 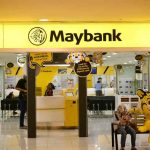 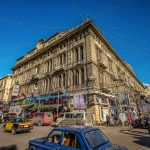