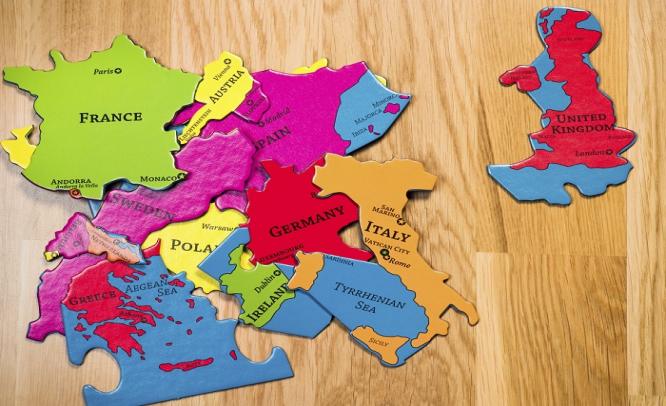 Among other things, it is more price competitive in global markets, thanks to the depreciation of the pound Suparna Goswami Bhattacharya September 26, 2016: Though talks of the adverse after-effects of Brexit have been going on for a while, things have not been as bad for the country as was predicted, at least for now. In fact, the adverse impact in the short term has...

Among other things, it is more price competitive in global markets, thanks to the depreciation of the pound

September 26, 2016: Though talks of the adverse after-effects of Brexit have been going on for a while, things have not been as bad for the country as was predicted, at least for now. In fact, the adverse impact in the short term has been lesser than initially feared.

Markus Kuger, Senior Economist, Dun & Bradstreet, expects the British economy to continue to grow throughout the 2016-18 period as the underlying pillars of growth remain intact.

“At the moment, the British economy is more price competitive in global markets, thanks to the depreciation of the pound. Hence, it does not come as a surprise that businesses selling abroad are doing well. However, the fact is that UK currently is still in the EU and if it were to lose access to EU markets, the introduction of tariffs and other regulations could counterbalance this development,” he says.

The UK economy will get a further boost on the policy front from the Bank of England (BOE). The BOE’s move to cut back interest rate alongside reviving quantitative easing and other measures will help the economy chug along for a while, says Howard Archer, Chief European and UK Economist, IHS Global Insight. “On the fiscal front, some stimulus measures will likely be announced later in 2016 now that the government has dropped its plans for a fiscal surplus by fiscal year 2019/20. This could include increased infrastructure spending,” remarks Archer.

In fact, London continues to enjoy its position as the preferred destination for businesses. A recent study by PwC states that London has maintained top spot as a centre for business, finance and culture — widening its lead over 30 international cities. London’s success is consistent across all of the indicators — city gateway, economic clout, intellectual capital and innovation categories, and technology readiness. There are ample reasons why London will not relinquish its financial hub status overnight. These include English language, the time zone, the pro-business and well organised regulatory environment, a relatively stable economy, efficient transport infrastructure, office space availability and its cosmopolitan and desirable lifestyle.

However, experts warn that the ambiguity surrounding the new rules and regulations post Brexit is hampering London’s image. “Financial services companies can’t afford to wait for negotiations to complete. They have to plan their strategy to develop their European operations,” opines Nigel Green, founder and CEO, deVere Group. There is a fear among UK banks of losing their passporting rights, which will mean that they would need individual country licences in order to operate in the EU.

While large scale redundancies are not expected, there will definitely be gradual downscaling in London with expansion occurring in Frankfurt, and the new emerging hubs like Dubai. Negotiations are also not expected to settle soon.

“The EU refuses to hold informal talks before Article 50 is invoked and negotiations won’t begin until early next year. Both the UK and EU will have two years of limbo with the outcome largely unknown,” says Kuger.

Article 50 of the Lisbon treaty sets out how an EU country might voluntarily leave the union.

There will also be vast political uncertainty with the parliamentary elections due in France, Germany and Holland, to name just a few.

Kuger adds that the EU will not allow the UK to have their cake and eat it too. The situation for the EU is easy – access to the single market is impossible without the UK agreeing to free movement.

“The UK on the other hand faces a tough balancing act: they cannot have access to the single market while also restricting migration. While it’s in the EU’s interest to maintain and continue trading with the UK, the EU holds the upper hand in the upcoming negotiations,” feels Kuger.

The EU is transparent in saying that you can’t cherry pick between passporting rights and free movement of labour. If the UK does not want unlimited migration from the EU, it cannot have financial passporting rights. 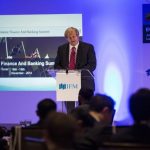 More sovereign sukuk on the way 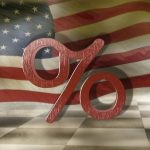