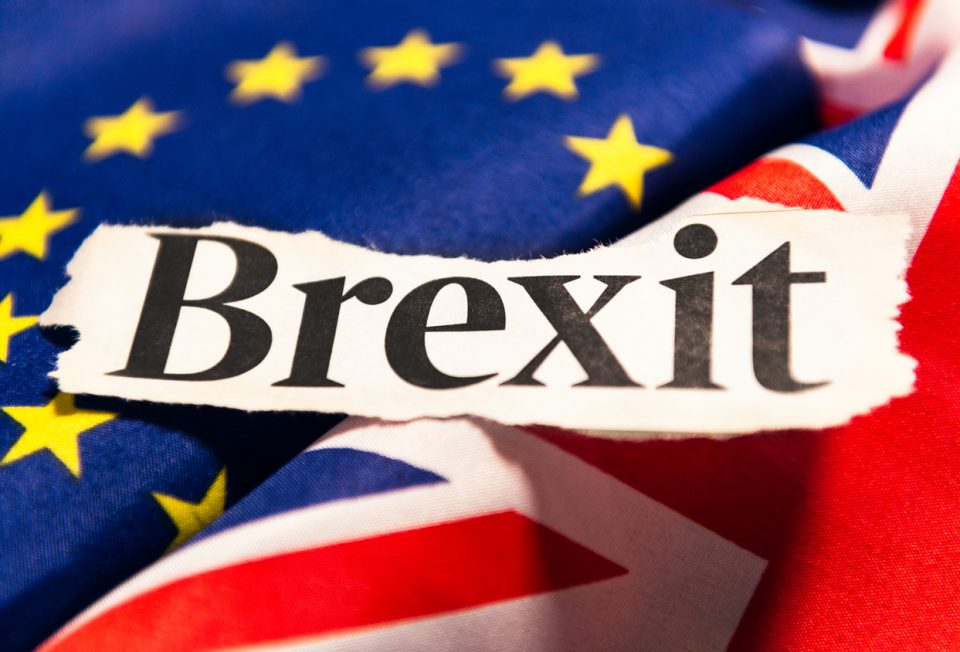 Burton Mills reports French government keen for French banks to base senior staff in Paris in the event of a "hard" Brexit.

Although the majority of London based bankers are said to be honing their German language skills in preparation for a relocation to Frankfurt, it is predicted that most employees at French financial firms will give in to government pressure to move employment to Paris.

Many international banks in London have already announced the new location of their European activities should a “hard” Brexit occur. A hard Brexit would see the U.K. relinquish access to the single market and right to financial passporting.

Frankfurt is proving to be the most popular destination for relocation by far. As early as April this year, Deutsche Bank announced its intention to relocate as many as 4000 jobs to Germany.

Although French financial institutions have been indecisive about their strategies, the bankers who are employed by them in London are of the opinion that pressure from French President, Emmanuel Macron’s administration makes relocation to Paris likely.

According to an analyst at Taipei, Taiwan-based investment house Burton Mills, Macron’s government is pushing hard for French banks to relocate some of their senior staff to Parisafter Brexit. The government is in the process of establishing international schools and promising attractive tax breaks.

The analyst added that unless there ended up being a “soft” Brexit agreement, a move to Paris for many senior bankers seemed inevitable.

With the majority of American bankers well on their way to relocating to Frankfurt from London, there is greater pressure for French bankers to head home.

France’s finance ministry has stated that there is a strong desire for domestic banks to base more of their employees in France. 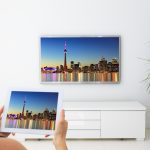 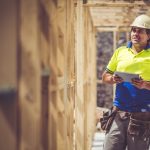