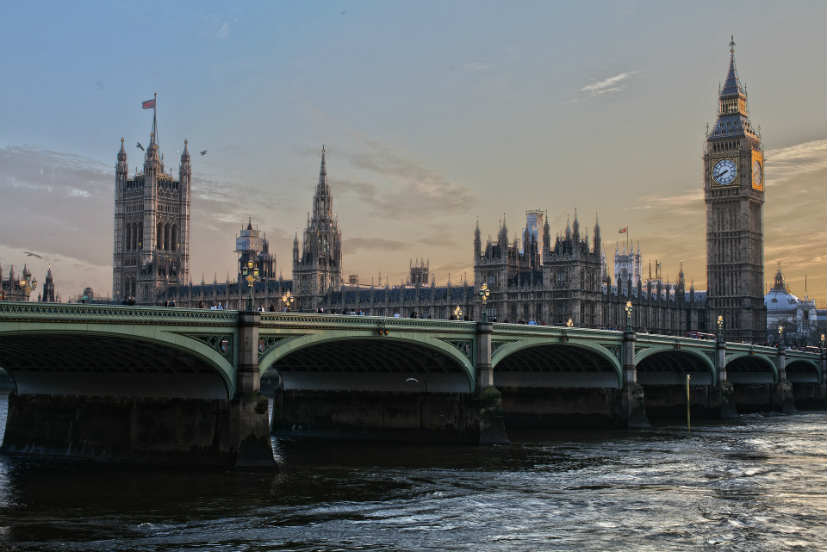 The recently concluded Brexit transition deal has boosted the confidence of chief financial officers, revealed a survey conducted by Deloitte

“Brexit remains a major concern for UK CFOs, though one which, in the wake of the announcement of the transition deal, is easing. Concerns about the dampening effect on corporate spending plans remain, but they have softened,” said David Sproul, chief executive of Deloitte North West Europe.

UK Prime Minister Theresa May and the rest of the EU’s leaders agreed on March 19 to keep their existing trade ties unchanged for 21 months after Brexit in March 2019. The survey revealed that 27% of CFOs who were interviewed, displayed more optimism than three months earlier. This is in comparison to 18% of CFOs, who displayed confidence about the economy prior to striking the negotiation deal.

Deloitte interviewed 106 CFOs from large British firms and major British subsidiaries of foreign companies between March 7 and March 21. About four-fifths of them responded before the transition deal was reached. Risk appetite strengthened after the deal, with 23 percent of those responding after the deal was done saying it was a good time to take on risk, up from 12% beforehand.

The deal pushed back the risk of disruption for companies until the end of 2020, although for the transition agreement to become effective, London and Brussels must first agree on their long-term trade ties for the period after 2020, explained a report in Reuters.

The survey also showed corporate uncertainty was at a two-year low, although almost one in three CFOs said their firms still faced high or very high levels of uncertainty.

Britain’s economy has slowed since the 2016 referendum decision to leave the EU, due in part to weaker growth in investment spending by companies. Deloitte said for the first time in two years Brexit was not the top risk for CFOs, being replaced by weak domestic demand. However, much of that weakness in demand reflects the impact that the Brexit vote has had on spending by British households, who have faced higher inflation caused by the fall in the value of sterling. Sproul said business confidence would depend on progress in talks about Britain’s new long-term trade ties to the EU. 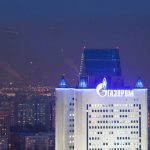 Gazprom and RUSNANO to advance cooperation on certification efforts 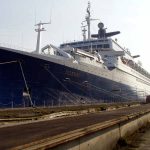