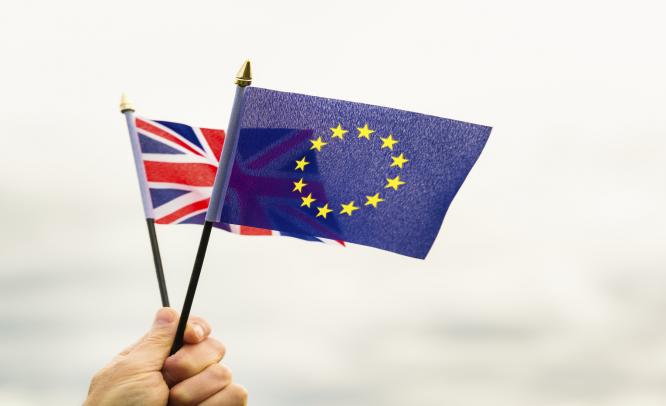 Lewis Crofts EU ‘equivalence’ offers UK banks a narrow back door to Brexit June 21, 2016: British politicians urging voters to keep the UK in the European Union warn that exiting would endanger London’s financial centre by stripping firms of their ‘passport’ to do business across the bloc. Leave campaigners counter that the country’s almost identical rulebook would keep the doors open. But Europe’s constantly...

June 21, 2016: British politicians urging voters to keep the UK in the European Union warn that exiting would endanger London’s financial centre by stripping firms of their ‘passport’ to do business across the bloc. Leave campaigners counter that the country’s almost identical rulebook would keep the doors open. But Europe’s constantly changing legislation, and the complications of gaining recognition, raise doubts about the ‘equivalence’ alternative.

To hear pro-EU campaigners tell it, the very existence of London’s financial center would be at risk if UK voters opt to leave the European Union in a referendum on June 23.

Voting out of the bloc would cost British financial companies their ‘passport’ to do business in the ‘single market’ that lets firms operate in 30 countries — the other 27 EU nations plus Iceland, Liechtenstein and Norway — without needing local approval.

No one exploits this membership perk as widely as Britain’s financial industry does. Its firms account for three-quarters of passports used in 2015, according to the think tank New Financial, citing data from EU regulators.

London financiers trade with the whole world, of course. But Britain’s link to Europe is at least part of the attraction for global businesses that could move as easily to New York, Hong Kong or elsewhere.

A British exit from the union would imperil all that, says the Remain campaign and what appears to be a majority of the financial industry.

But the Leave camp holds out an alternative track for firms that lose their passports in case of Brexit: Non-EU countries can show that their rules are ‘equivalent’ to the bloc’s and can open doors for their financial companies.

Most EU financial laws contain a clause that grants market access for outside countries with rules and enforcement at least as rigorous as Europe’s.

The European Commission makes those determinations for each law, judging one country at a time. EU regulatory agencies for banking, securities and insurance provide analysis for those decisions, but the call is made in Brussels.

The UK’s equivalence to the current rulebook is beyond question. Bank and insurer capital standards, conflict-of-interest protections for asset managers and securities dealers — Britain’s ‘gold-plated’ rules tend to exceed, not just meet the demands of the Europe’s ‘single rulebook’.

A willing commission — if not sulking over a Brexit — should declare those areas as equivalent with no fuss.

The UK would still have to draft some statutes to replace the portion of EU demands that are set in directly binding regulations, rather than national law. Having helped craft many of those measures, the UK could adopt those with relative ease.

Yet the EU rarely leaves its goalposts in place. With pre-programmed reviews wired into most laws, Brussels would keep the UK on the treadmill of matching it, measure for measure, as in the case of Iceland, Liechtenstein and Norway.

Britain would still have the option of skipping some provisions considered too objectionable. The EU cap on banker bonuses — as one of the few financial measures on which the UK was outvoted — would be a tempting target, but risky for ‘equivalence’ seeking banks, as it’s embedded in the main law on capital standards.

The law on alternative investment fund managers — hedge funds and buyout firms — could be another. Although the UK had some similar rules on the industry, fund managers objected to the EU’s mandated scrutiny of their leverage. There’s less to lose for Britain there, as the law doesn’t offer the same free access based on equivalence.

European laws with equivalence regimes demand only a comparable outcome, not identical texts. Outside countries can frame their measures however they like, provided they show some teeth in the enforcement.

In practice though, equivalence reviews have proved surprisingly vexing in some cases. Rules for auditors provide one example.

The commission and US regulators agreed on an approach before drafting rules, yet the American rules still languished in a critical procedure, until top officials cut a deal for the sake of preserving close ties. Jonathan Hill, the UK’s appointee to the commission, where he holds the financial services portfolio, sought to play down the prospects of the equivalence option, in arguing for the Remain camp.

In a hearing at the European Parliament, UK Independence Party member Steven Woolfe challenged Hill to explain why the commission would deny recognition to Britain. “Are you suggesting the equivalence rules would be changed to damage the City of London,” Woolfe asked.

Hill replied that even where the EU is willing, small differences can hold up such findings — for almost four years, in the case of US rules for derivatives clearinghouses.

The equivalence track holds out a chance for British financial firms to gain a visa to visit the EU, but it could prove no replacement for a passport to live there. 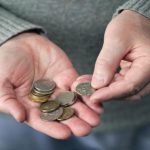 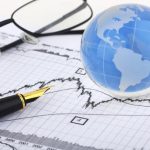