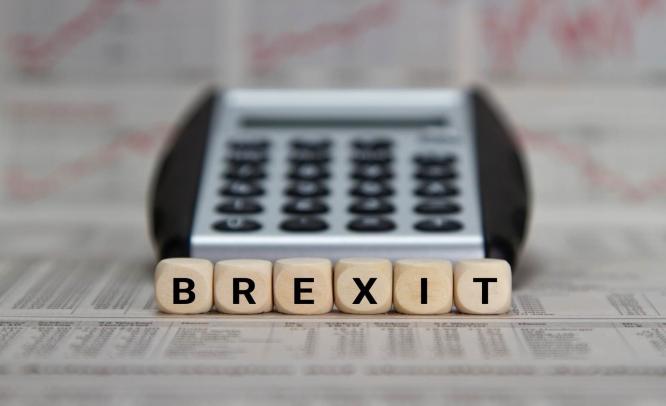 Also, the referendum may distract EU decision makers from core areas Suparna Goswami Bhattacharya July 28, 2016: Almost a month after the UK decided to exit the European Union, economists around the globe have come out with data suggesting that the referendum has had a mixed impact on the global economy with certain areas getting affected more than the others. IHS Markit, a global insight...

July 28, 2016: Almost a month after the UK decided to exit the European Union, economists around the globe have come out with data suggesting that the referendum has had a mixed impact on the global economy with certain areas getting affected more than the others.

In the UK, it is expected to cause major economic and political uncertainty and will weigh down on business and household confidence and behaviour, thus dampening corporate investment, employment, and consumer spending.

Jaspreet Sehmi, senior economist, Dun & Bradstreet, feels that the UK economy is passing through the eye of a storm. With a new government at the helm trying to navigate the UK economy through previously unexplored territory, the journey ahead remains long and uncertain. “We expect the UK to enter a technical recession at some point between the second half of this year and the first half of 2017. Businesses are facing increased uncertainty, and anecdotal evidence suggests that firms are already scaling back investment and hiring plans,” says Sehmi.

In the Eurozone, the overall impact is likely to be negative, as any reduction in size of a single market makes it less valuable for those remaining in it. According to IHS Markit, the UK’s decision to leave will increase political instability and economic uncertainty in the Eurozone, weighing down on business and consumer confidence and activity. Additionally, Brexit has given momentum to other euro-sceptic political parties across the EU, some of whom also want a referendum on EU membership.

Tom Elliot, international investment strategist, deVere Group, says, “This makes it harder for governments to agree to a closer fiscal and political union which many economists believe is the call of the hour. This is illustrated by the difficulty in establishing a euro zone banking union.” Brexit is also likely to distract EU decision makers from core focus areas. The European Union should now be focusing on issues like the banking crisis (with Italian banks the current problem), migration, structural impediments to economic growth such as two-tier labour markets. These problems hinder EU’s ability to exert influence on the global stage, whether economically or politically, adds Elliot.

The Eurozone will also face a loss in competitiveness in manufacturing on the back of weaker GBP and increased uncertainty, potentially delaying investment decisions. “While sterling has remained weak, the swift formation of a new UK government has reduced volatility in financial markets, which should contain the negative impact on confidence going forward,” says Peter Vanden Hout, chief economist, Eurozone, ING.

The extent of the impact on Asia will largely depend on the outcome of the negotiations between EU and the UK. The principal transmission mechanisms of the Brexit shock to the region will come from trade, the financial sector and business confidence. Given the relatively small ties between the region and the UK, the shockwaves will reach Asia mainly via secondary channels.

Ricard Torne, head of economic research, FocusEconomics, says, “While shipments to the UK from Asia ex-Japan are relatively small (around 2.5%), those from the region to the Euro area are much larger and represent around 11% of the total exports. Therefore, the expected slowdowns in the Euro area following the Brexit vote, particularly in core countries such as Germany, will likely hurt Asia’s already-battered external sector.” Nevertheless, the impact on the region will be uneven. The countries which are more reliant on domestic demand, such as India, Indonesia and The Philippines, will weather the storm better than open economies like Korea and Taiwan. Financial hubs Hong Kong and Singapore will also feel the brunt due to heightened volatility in the financial markets, adds Torne.

Brexit will not impact US real GDP growth much in 2016, which is still forecast to be 1.9 per cent. “A relatively small proportion of US GDP growth comes from overseas trade, and the relative strength of the euro against the dollar year-to-date will offer American exporters some protection from any post-Brexit reduction in European investment spending and tourism,” says Elliot. 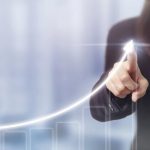 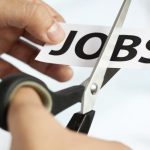