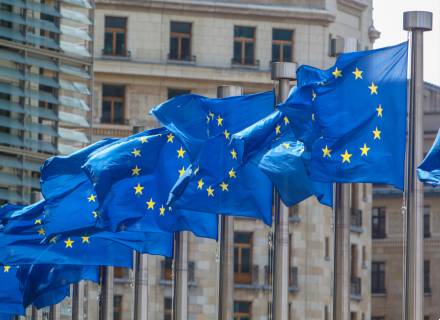 The UK is obliged to pay €47.5 billion as part of its post-Brexit settlement, according to the European Union (EU). However, the UK Treasury insists the settlement remains within the previous margin between £35 billion and £39 billion. This resulted in both parties being in a dispute between both parties, as reported by the Financial Times.

According to the EU, the amount is owed under a series of articles that were pre-agreed as part of the Brexit withdrawal agreement.

Five years have passed since around 51.9 percent of the Brits voted to exit the European Union (EU). What followed is years of rigorous negotiations. And five years after a fractious referendum campaign Britain is still as split over Europe as ever.

Speaking to the House of Commons Treasury Committee, Bailey said the deal was broadly in line with what the BOE forecast in November. He said, “You’re right that the OBR, and indeed our model if you let it play out, because it affects a very long run, because of the way in which the real side of the economy adjusts – that something around 3 to 4 percent for this sort of deal is probably right.” 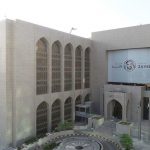 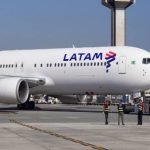