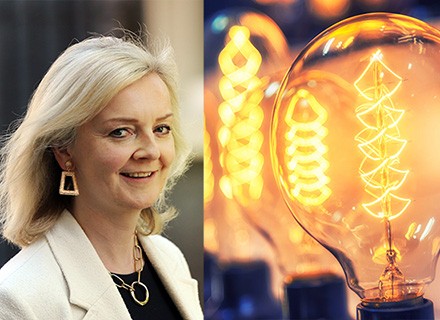 Britain Prime Minister Liz Truss has described her strategies for addressing the increasing energy costs that are burdening households and firms.

Here is all you need to know about Britain PM Liz Truss’ energy plan.

However, you will pay extra if you consume more gas or electricity than that. This promise is valid for two years. For dual fuel clients paying by direct debit, the average unit price will be capped at 34.0 pence per kilowatt hour (kWh) for electricity and 10.3 pence per kWh for gas. The modest increase in standing charges still remains scheduled for October.

Will Brits have to pay back the discount?
The government is using borrowed funds to pay for this. It now becomes part of the overall national debt. The cost will be specified later, according to Britain PM Liz Truss.

In the future, taxes might be used to pay for that, but for now, the government will borrow money from international lenders and pay a premium. The cost of so-called “green levies” will once again be covered by borrowing against tax revenue.

Will Brits still get cost-of-living payments?
According to current plans, these payments will only be made this winter, whereas the cap will be in effect for two years. Therefore, householders will effectively pay more next winter.

Yes, this winter, they might total hundreds of pounds. Low-income households receiving specific benefits and tax credits have already received the first instalment of £326. All households will receive a £400 bill cut throughout the winter.

Support for small businesses in Britain?
Bills for businesses will be capped for six months, which is less protection than many had hoped for. Businesses with variable contracts or whose contracts are about to expire will receive the majority of this support. 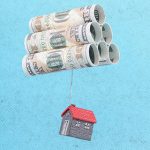 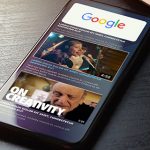