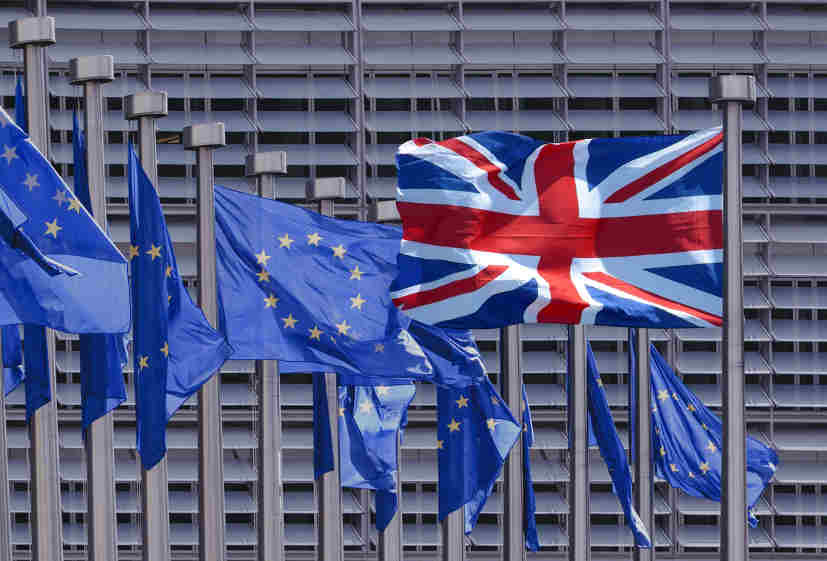 The country adds an extra 2.1 billion pounds to its budget to face any critical situation

Britain has doubled its Brexit funding as a preparation to leave the European Union by the end of this year, with or without a deal. It has announced to provide an extra 2.1 billion pounds, doubling its budget for 2019.

Finance minister Sajid Javid has declared that 1.1 billion pounds would be released immediately mainly to prepare for any kind of critical conditions. The country is all set to depart from the union on October 31.

The extra amount would be used in various ways. The plans include increasing the border force officers, upgrading transport infrastructures at ports, easing traffic congestion in Kent and providing a solution to delays created by queues at the border; ensuring the continued availability of medicines by stockpiling them and a national programme to help business; improving processing of passport applications and increasing training for customs staff.

On the other hand, the Labour party has rebuffed this plan, describing it as “an appalling waste of taxpayers’ cash.” John McDonnell, the shadow chancellor of the Exchequer said he was against the idea of increasing Brexit funding. He claims that it to have been better if the government could have ruled out the no-deal part. The money could then have been put to better use then, according to him.

Chancellor Sajid David said, “With 92 days until the UK leave the European Union, it’s vital that we intensify our planning to ensure we are ready.” Britain has made it clear whether it’s offered a deal or not, it would leave the Union either way.

According to a cabinet source, the decision to increase Brexit funding was taken by the government as it felt that the businesses in UK did not understand the gravity of a no-deal situation. 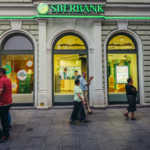 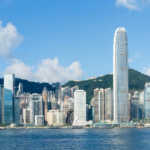