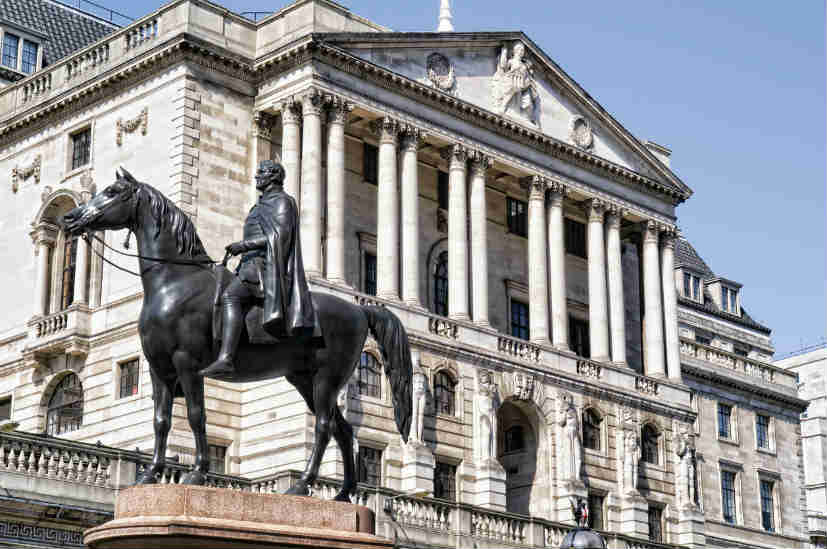 Bank of England’s economist Gertjan Vlieghe said that Britain’s economic risks have ‘intensified’, and it shows in the bank’s most recent forecast last month, according to media reports.

Vlieghe said, “The news since May I think has been, both in the data has been a little disappointing and in terms of both the global downside risks and the domestic downside risks my read is that they have both intensified.”

During a discussion panel at the National Institute of Economic and Social Research Vliege said that he would have expected the British economy to gain momentum if not for the current trade tensions and Brexit uncertainty adding to Britain’s economic risks.

The recovery in the next decade is stronger in investments and weaker in employment growth, he added. In February, Vlieghe said there was ‘considerable uncertainty’ towards his economic forecasts. This meant that ‘a lot needs to go right for the conditions to become right.

“I feel I can probably wait to see evidence of growth stabilising and inflation pressure rising before considering the next hike in the bank rate,” he said.

Also, ‘around one quarter-point hike per year seems a reasonable central case’, if the global growth does not slow down anymore; if Britain achieves the deal; and if pay growth adds pressure on inflation.

“I judge that the net balance of economic news has been to the downside. I therefore, consider that the appropriate pace of monetary tightening is somewhat slower than I judged it to be a year ago,” Vlieghe said at the Resolution Foundation. 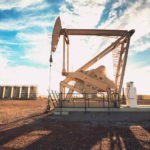 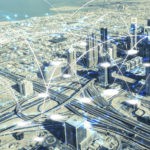 China's Chongqing builds 39,000 5G base stations in 2020 Japan's exports in 2020 mark largest drop in 11 years due to Covid-19 Saudi PIF will invest $266 bn in local economy S and P Global upgrades Walaa Insurance’s rating to A- Mastercard to increase fees for UK purchases from EU

#Japan contributes $300 mn towards fight against #Covid-19The #funds will go towards the development and distribu… https://t.co/XTehmdY6aT

Reply Retweet Favorite
#UK based #Energean to invests $235 mn in offshore concessions in #EgyptEnergean will develop the #NorthAmriya an… https://t.co/4AHpxH6mRw