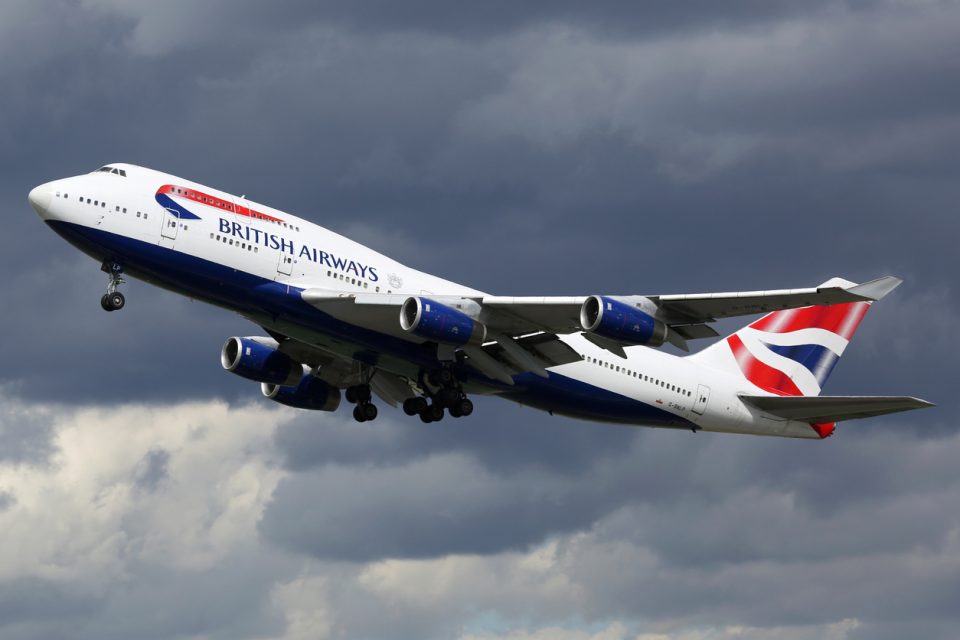 British Airways is introducing a new service called Premium Transfer Drive at Heathrow to ensure that customers who are at risk of missing their connection are able to catch their onward flight.

The new scheme applies to customers travelling on a UK domestic flight, who are connecting on to either a short-haul flight in Club Europe, a long-haul service in Club World (long haul business class) or First, or who are Silver or Gold Executive Club members.

British Airways’ team at Heathrow will track these customers, and where there’s a risk they will miss their connection, will provide an ‘airside’ car transfer between one flight and the next.

They will also send a message to the inbound aircraft, so the cabin crew can inform the customer that a car will be waiting to transfer them, thereby alleviating any stress or worry.

Carolina Martinoli, British Airways’ new director of brand and customer experience, said: “Missing a connection is one of the most stressful situations a customer can experience, so helping them through that journey and keeping them informed is critical. The new premium transfer service will enable us to identify customers who are at risk of missing their onward flight, and proactively arrange to collect them by car, whisking them directly to their next flight.

“We’re already receiving great customer feedback from customers who have benefitted from the new service and as WiFi is introduced on our aircraft, we’ll also be able to use that to communicate directly with customers about their onward flight.”

British Airways is investing £400 million in Club World with an emphasis on improved catering and sleep. At Heathrow a First Wing check-in area with direct security and lounge access has opened, and lounges around the airline’s network are being revamped and improved.

British Airways customers can look forward to the latest generation Wi-Fi across British Airways’ long-haul and short-haul fleets over the next two years. 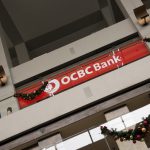 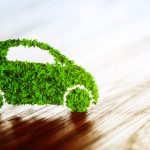