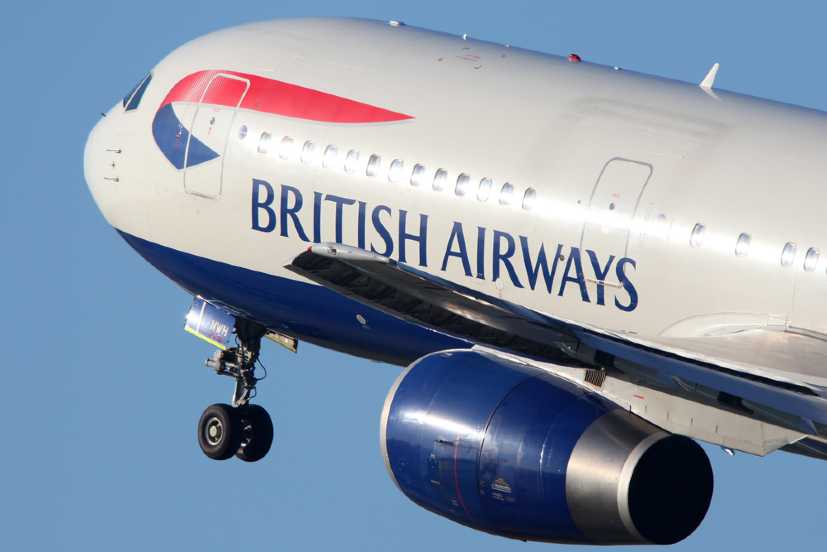 The carrier was the largest operator of the 747 variants

UK-based flag carrier British Airways became the latest carrier to retire its Boeing 747 aircraft from its fleet with immediate effect, the media reported.

While communicating the news to its staff, British Airways said, “With much regret, we are proposing, subject to consultation, the immediate retirement of our Queen of the Skies, the 747-400.”

“The unofficial flagship of our fleet, the 747-400 has a very special place in the hearts of aviation enthusiasts and of many of us. We know how many memories of this extra-special aircraft are shared across the BA family and our proposal to retire the fleet early has only been taken in response to the crisis we find ourselves in.”

Virgin Atlantic announced plans to retire its whole Boeing 747 fleet in early May 2020.

In the month of May, British Airways took delivery of its first Boeing 787-10 aircraft.

The new Boeing Dreamliner variant are now part of the existing 787-8 and 787-9 aircraft which already a part of the British Airways’ fleet.

According to reports in the media, the first Boeing 787-10 arrived in London early morning on May 21st. The aircraft was scheduled to be delivered in the month of January this year, however, the delivery was delayed.

The aircraft also features eight first-class seats and 48 of the airline’s latest Club Suite business-class products. It’s the first Boeing aircraft to have come delivered with the Club Suite installed, rather than being retrofitted like on some of the carrier’s 777s. 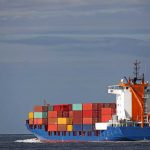 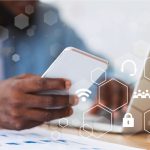