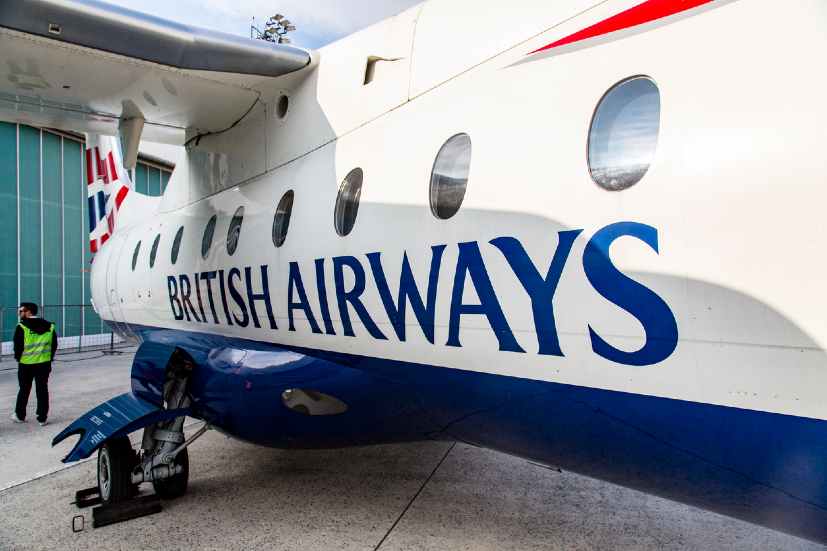 British Airways is set to take delivery of its first Boeing 787-10 aircraft this week, the media reported.

The new Boeing Dreamliner variant will join the existing 787-8 and 787-9 aircraft which already a part of the British Airways’ fleet.

According to reports in the media, the first Boeing 787-10 is set to arrive in London early morning on May 21st. The aircraft was scheduled to be delivered in the month of January this year, however, the delivery was delayed.

The aircraft will also feature eight first-class seats and 48 of the airline’s latest Club Suite business-class products. It’s the first Boeing aircraft to have come delivered with the Club Suite installed, rather than being retrofitted like on some of the carrier’s 777s.

The new Dreamliner variant is the longest among the other variants at 223 ft long. It will have even more improved cabin pressure and air quality as well as lower noise.

Reportedly, British Airways have placed an order for 13 such aircraft.

International Airlines GROUP (IAG) chief executive Willie Walsh told the media, “Given that a number of aircraft are already financed from a cash point of view it makes sense for us to take the aircraft because we will have paid pre-delivery payments, so when we take the aircraft and then put the financing in place, there is actually a cash benefit to us.”

IAG is the parent company of British Airways. 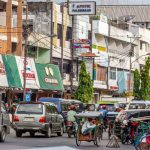 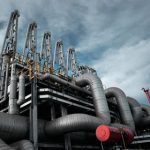