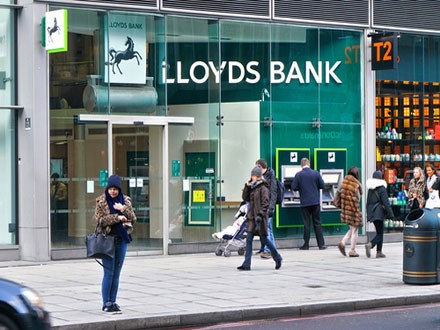 British banks are launching a new set of climate-change products, media reports said. In addition, the banks are tightening their lending standards following a series of criticism for their efforts to prevent global warming. In this context, the British banks include HSBC, Barclays, Lloyds, and Natwest.

It is reported that these banks did not make a good impression on campaigners. They had in fact pledged to reduce carbon emissions in 2020, along with other commitments in the coming years.

Last year, NatWest launched the UK’s first green mortgage which will incentivise customers, thereby encouraging them to purchase energy-efficient homes. This is carried out by reducing interest rates for them. The bank also seeks to fund green home improvements for its existing customers at cheaper rates, media reports said.

It is reported that the UK is preparing to host the UN COP26 climate summit in Glasgow at the end of this year. With that, British banks will come into further scrutiny by activists and campaigners.

Now Lloyds and Natwest have both promised to reduce their carbon emissions which are linked to their loans. The reduction will be made by half on the net emissions figure. That said, Lloyds is planning to expand its lending facilities to electric vehicles as part of its efforts to promote sustainable living.

Even smaller firms are joining the wagon. Oxbury Bank is creating products such as a ‘carbon offset savings account’ for savers. The bank plans to use the interest generated as interest from the savings to fund tree-planting projects. 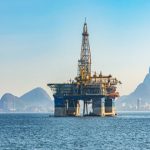 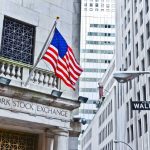