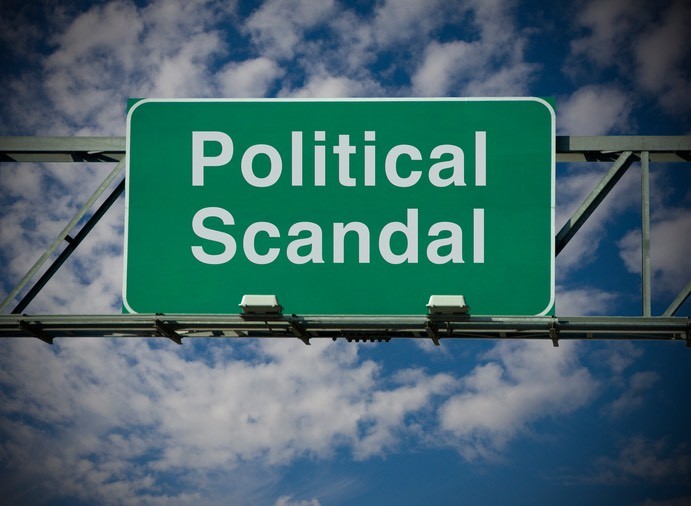 Met Israel PM and other officials without notifying FCO

Priti Patel, a British politician who was serving as the British Secretary of State for International Development, has resigned from her position after making some unauthorised meetings with Israeli Prime Minister Benjamin Netanyahu and other senior officials on her vacation.

Ms Patel went on a vacation to Israel on August for 12-13 days in which she made a two days schedule for her work and met the Israeli politicians and business men. This resulted in creating confusions among the government of both the nations as this action sent out mixed signals to both the nations.

After making the visit, she not only suggested the British government to aid the Israeli army, but also asked her officials to check if Britain could be of any help in supporting the Israeli army’s humanitarian operations in the occupied Golan Heights area. But all the requests got rejected on grounds of being inappropriate.

She made two more similar meetings on September in which she met the Israeli Public Security Minister Gilad Erdan in Westminster and Israeli Foreign Ministry official Yuval Rotem in New York.

Before resigning, Ms. Patel made an official apology for the meetings without the government’s consent, and accepted that her actions lacked transparency. 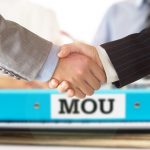 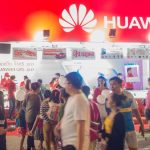