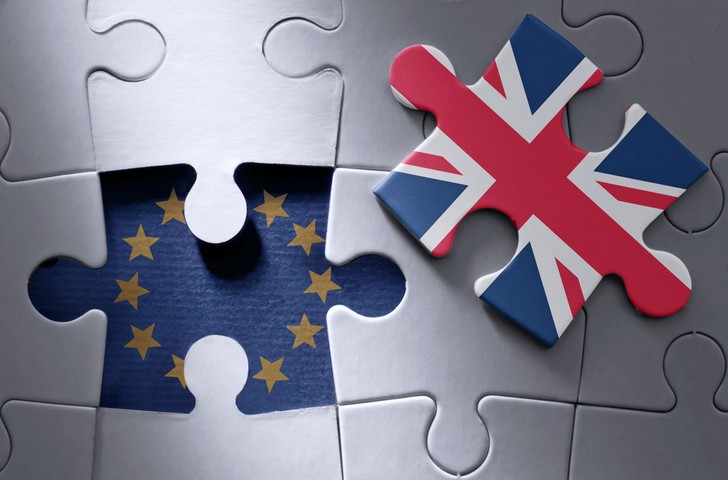 After European Union leaders acknowledged that Brexit negotiations can finally move on to the next segment in 2018, British Prime Minister Theresa May on Sunday stated that her government is ‘proving the doubters wrong’.

Despite being wrapped up with all the Brexit hassles, on Friday, May received support from the leaders of 27 EU nations. The leaders consider that the nation is ready to advance the discussions to issues concerning Brexit changeover and future trade relations between the two sides.

May wrote in the Sunday Telegraph how her Brexit plans won’t be ‘derailed’ by people who are against Brexit. She said: “The last 10 days have marked a watershed in our negotiations to leave the European Union.”

Continuing further, she said: “Amid all the noise, we are getting on with the job. In the face of those who want to talk Britain down, we are securing the best and most ambitious Brexit deal for our whole United Kingdom.” 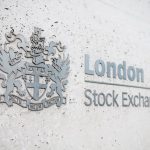 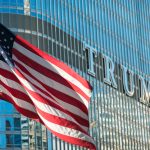