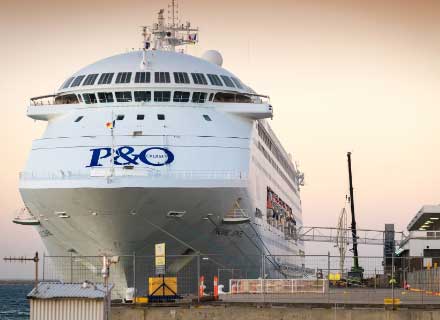 British ferry operator P&O Ferries, which sacked 800 staff in the previous week, said that they will spend £36.5 million as severance compensation. This will mean that some workers will get as much as £170,000 while 40-odd workers will get £100,000.

The compensation amount will be linked with the tenure of the employees in the company with the minimum set at £15,000. Around 575 workers have come forward with their interest in accepting this severance package.

The Guardian reported that those who will receive this payout will have to sign a non-disclosure agreement which will bind them to speak ill of the company.

Grant Shapps, MP and the Secretary of State for Transport has reacted sharply against the company for this drastic step and called the company’s action “unacceptable and shameful”.

He said, “We’ll do everything we can to help the workers. Where possible, by finding them new jobs. And make sure we send a powerful message to every other employer in this country, that such disgraceful treatment of workers will never be tolerated again.”

Earlier the Boris Johnson government had warned that the company may face action over these sudden sackings. There were also reports suggesting that P&O’s parent company DP World will be subjected to scrutiny by the Parliament and transport committees.

P&O had said that the sackings were essential as the existing operations were not sustainable. The sudden decision had impacted the movement of goods and passengers.

With the speculation rife about these workers being replaced by agency staff, transport unions are dismayed. They have appealed to the government to step in and protect the existing staff before they are replaced.

The Labour party has demanded that the company return £15 million, which it received as a furlough during the COVID-19 crisis. 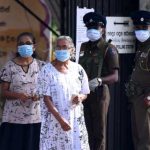 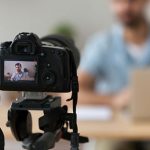 You may land in jail for giving financial ‘advice’