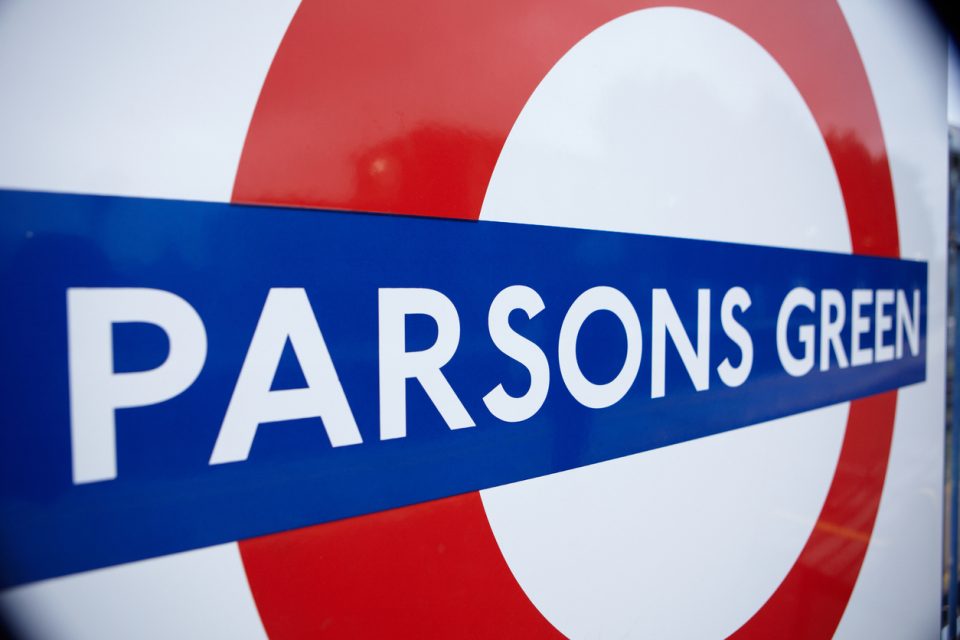 The Parsons Green Station in London witnessed an explosion in a passenger train when the train was crowded during Friday morning peak hour. The incident happened at 8:20 AM on an S-Stock train, which has passenger capacity of 800. Although no casualties have been reported, 22 people were injured.

Eyewitnesses have reported to see people bleeding, coming with facial burns and hair coming off, and also reported stampede that happened due to the panic run.

This was the year’s fifth terror attack in Britain, making the nation agonize about any forthcoming terror attack.

Travelers on the tube train reported the sound of the explosion and also told that they saw fire coming down the carriage. Pictures and videos have confirmed that the flames were coming out of a carrier bag which had a white bucket.

NHS England mentioned that the 22 injured people have received treatment at three hospitals, as well as an urgent care centre in Parsons Green.

The bomb was a homemade one, implanted at the station in a bucket. Detectives are accessing the footages from the London Underground to confirm the entry and exit of the one responsible for the act.

Police commissioner, Mark Rowley, said: “We now assess that this was a detonation of an improvised explosive device.”

The Mayor of London, Sadiq Khan, told LBC radio: “There is a manhunt under way as we speak.”

But neither Roley nor the Mayor mentioned or confirmed the arrests of any suspects.

As a result of the event, Theresa May chaired a meeting of the Government’s Cobra emergencies committee. In a Twitter post, she said, “My thoughts are with those injured at Parsons Green and emergency services who are responding bravely to this terrorist incident.”

Reacting to the incident the US President, Donald Trump posted on Twitter, “Loser terrorists must be dealt with in a much tougher manner. The internet is their main recruitment tool which we must cut off & use better!” 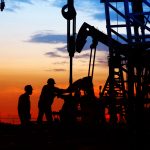 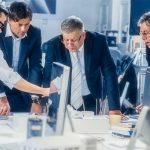