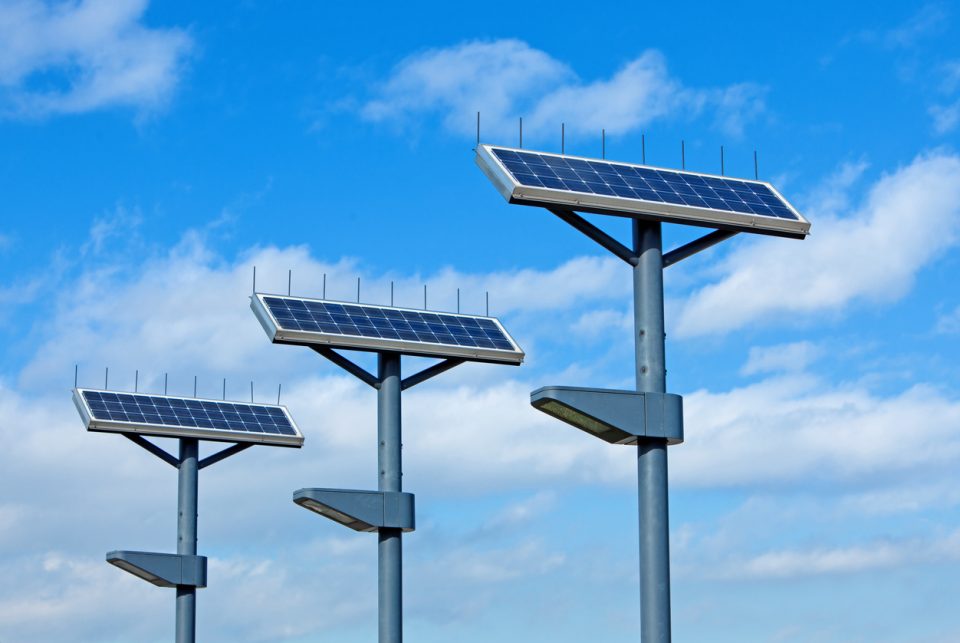 Solar street lights will illuminate Bujumbura, thanks to the partnership between Mayor Freddy MBONIMPA and Gigawatt Global

Downtown Bujumbura just got a little brighter, thanks to an innovative partnership between Mayor Freddy MBONIMPA and Gigawatt Global, a founding member of United States Power Africa’s Beyond the Grid program.

“The city of Bujumbura is very pleased to be working with Gigawatt Global on this important solar street lighting project,” said Mayor Freddy MBONIMPA. “This project will enhance security as well as provide opportunities for economic development to the citizens of Bujumbura. It is the hope and wish of all involved that this project can spread throughout the city, as well as expand to other cities in Burundi within the near future.”

Gigawatt Global is now in discussions to scale the solar-powered ‘light islands’ program throughout the city and in other major Burundian towns. “We are grateful and pleased to work with the city of Bujumbura, and the Honorable Mayor Freddy MBONIMPA to realise this important first step of the solar street lighting project,” said Michael Fichtenberg, Managing Director of Gigawatt Global Burundi. “We intend to expand throughout the capital and to other locations as part of our larger program of green electrification in Burundi, with 40 ‘light islands’ planned in the first phase of the program,” Fichtenberg continued. “Every country in which we develop commercial scale solar fields will receive additional benefits like these ‘light islands’ and rural electrification with mini-grids.”

Gigawatt Global, which provides 100% financing for its projects, pioneered commercial scale solar power plants in sub-Sahara Africa, launching the first one in Rwanda in 2014, which is currently supplying 6% of the country’s generation capacity. Gigawatt Global will complete a 7.5 Mw solar field in the Gitega region of Burundi in the next six months, which will supply 15% of the East African country’s generation capacity. Similar projects are currently being developed in 10 African countries, including Liberia and South Sudan, among many others.

“Over 95% of Burundi’s 11 million people lack access to electricity. Gigawatt Global is honoured to play a role in advancing economic and social development through green power in the country,” says Josef Abramowitz, CEO of Gigawatt Global. “By expanding our investments from commercial scale projects to include off-grid installations, we are positively impacting the lives of millions of people in Burundi and throughout Africa, and are becoming a leading force in green energy projects across the continent.”

The ‘light islands’ project in Bujumbura is produced by a team that includes local members Patrick NZINTUNGA, Gigawatt Global Regional Coordinator, and Deo HUGERE, Gigawatt Global Engineer. The engineering, procurement, and construction components of this project are being carried out by Asantys System. The pilot program is supported by the Energy & Environmental Partnership (EEP), an initiative of the governments of the United Kingdom, Austria and Finland, and with an impact investment from entrepreneur Alex Goldberg.

“God bless the people of Burundi,” says Goldberg. “In Bujumbura, we found a place ripe for innovation and open to economic development.”

As part of Gigawatt Global’s commitment to additional Corporate Social Responsibility, one of its investors, Mark Gelfand, funded and built the STEM Centre (Science, Technology, Engineering and Math) at the Université Polytechnique de Gitega. 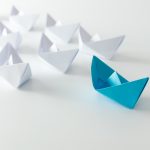 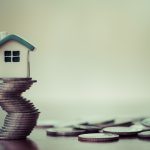