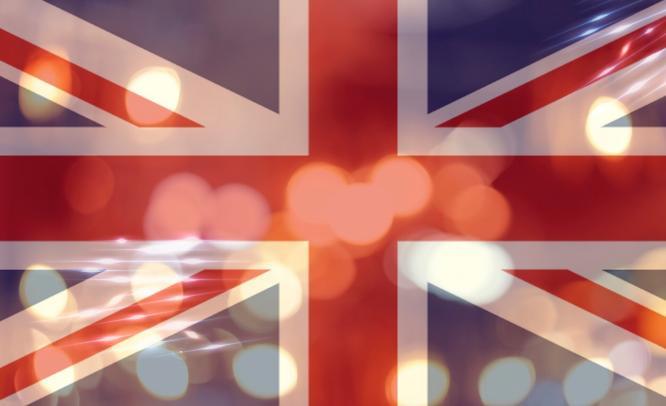 December 7, 2016: An independent study commissioned by Dun & Bradstreet has revealed a UK business community hesitant to commit to a future in the UK post-Brexit. Overwhelmed by concerns about the future of their business once Article 50 is invoked, 19% of businesses have halted or slowed growth or expansion plans in the UK. While over half (59%) of senior financial decision makers believe that Brexit will be financially damaging to their business.

Almost two-thirds (64%) of organisations feel that the result of the EU Referendum has negatively impacted their business’ growth potential. As a result, almost three-quarters (72%) of respondents are planning for change post-Brexit to manage expected market and business fluctuations, with just under half (49%) admitting their business is likely to either leave or reduce investment in the UK post-Brexit compared to the 42% who said such a move was unlikely and the 9% who are unsure.

“It is clear that businesses are analysing and in some cases reconsidering their position in the UK,” commented Markus Kuger, Senior Economist at Dun & Bradstreet. “Until we know exactly how Brexit will happen – for example, whether the UK will maintain access to the EU’s common market once it leaves the EU – businesses are going to be cautious. No one knows what the business world, and the economy it drives, will look like post-Brexit.  We recommend that businesses make contingency plans and remain vigilant of market activity but also, remain calm.”

Assessing how the EU Referendum result has impacted their business already, the survey highlighted main consequences, such as: their organisation has become more cautious about investments and expenses in general (24%), while 19% of businesses have seen a dip in deals with European partners and/or customers. Overall, 60% of businesses admit that since June 23rd, their business has become more risk averse.

When asked what most concerns them about the future of their business in a post-Brexit world, respondents revealed a clear trend toward access to information and business growth opportunity. 41% of businesses are worried they will no longer have access to as much information about European partners and customers – a vital factor in successful decision making. Additionally, over a quarter (27%) are concerned they will miss out on business growth opportunity because they are not part of the EU. While almost one-in-five businesses (16%) are worried they will not have the bandwidth to manage the amount of work needed to ensure regulatory compliance post-Brexit.

“It’s clear that uncertainty from the EU referendum is clouding organisations’ planning and confidence. They are worried about their own growth opportunities and, more specifically, they are concerned about essentially being ‘cut out’ of the European business community,” said Kuger. “The only way to truly alleviate their fears is for the Government and the EU to make clear what will happen once Article 50 is invoked. The future may not be as dramatic as businesses seem to be anticipating. But until that picture is clearer, we cannot blame them for worrying and starting to think about their future away from the EU.” 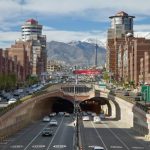 Iran auto market up for grabs

Implementing digital for banks and insurance