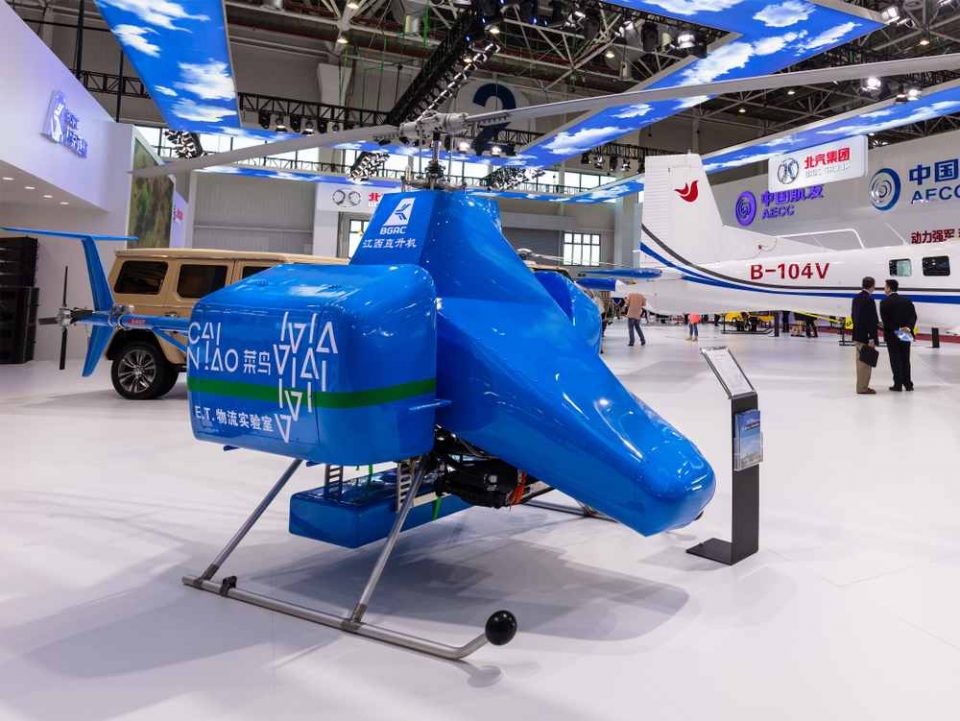 The network will comprise over 1,600 collection points, 600 couriers and 500 lockers island-wide

China-based ecommerce giant Alibaba’s logistic arm Cainiao has announced that it has expanded its last mile delivery network in Singapore, the media reported.

The newly expanded network by Cainiao in Singapore will comprise over 1,600 collection points, 600 couriers and 500 lockers island-wide.

The expansion has been carried out by Cainiao through partnerships with Singapore Post, BEST, Roadbull and Park N Parcel.

According to the logistics company, its expansion and digitalisation of its last mile network aims to support Singapore’s rapidly growing ecommerce industry that is contributing 200,000 parcels daily and worth $2.4 billion.

With regard to the expansion in Singapore, James Zhao, general manager of its global supply chain arm at Cainiao told the media, “The expansion of last mile network is an organic extension to deliver an end-to-end logistics service that provides greater stability and quality assurance to our customers in Singapore.”

“This is also part of our ongoing effort to support the Southeast Asia market by establishing win-win partnerships with local logistics partners. By driving the digital transformation of the entire industry, we are confident that logistics will continue to play an instrumental role in bolstering ecommerce growth in the region and serve as a key building block for the digital economy,” he added.

The expansion is a part of BEST’s plans to develop an efficient logistics network across Southeast Asia.

The China-based logistics company expanded in Thailand and Vietnam last year. This year, it also announced the launch of its operations in Malaysia and Singapore. 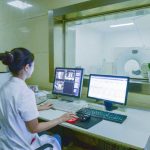 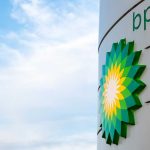