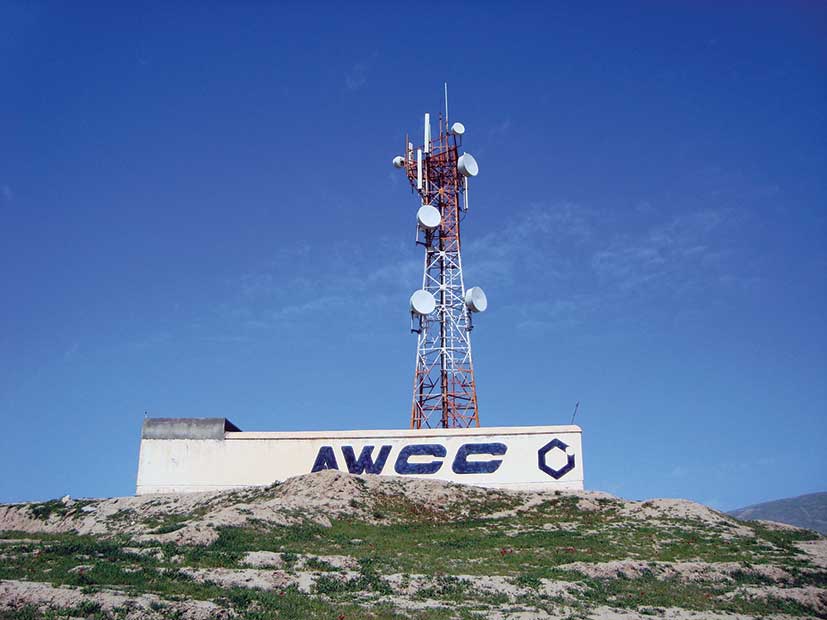 Afghan Wireless (AWCC), and the Bayat Group, was launched with a profound and powerful purpose: to enable Afghans, who had endured over 20 years of conflict, to connect and communicate with one another and the wider world. Not only was AWCC Afghanistan’s first wireless communications company, the company also became the founder of Afghanistan’s wireless communications industry. Before 2002, when then-President Karzai placed the very first cellular phone call in our nation’s history using AWCC’s wireless network, Afghans had to travel to neighboring countries to make a mobile call.

Today, 15 years after that first call, nearly 20 million Afghans use mobile phones, and Afghan Wireless — in our role as the largest and most technologically advanced Afghan-owned and operated communications company — provides world-class 4G LTE, 3.75G+ and 3G Voice, Data, Internet and My Money Mobile Payment Services to more than 5 million subscribers spread across the 34 provinces of Afghanistan.

Since 2002, AWCC has invested more than $400,000,000 to build Afghanistan’s largest, fastest and most reliable mobile communications network. And the company’s roaming partnerships with 425 carrier networks in 125 countries means that our clients can use their Afghan Wireless phones almost anywhere in the world.

AWCC is the first and only mobile communications company providing 4G LTE services to the people of Afghanistan. Its 4G LTE network became operational in May 2017, and the strong, immediate demand for 4G LTE Connectivity has led AWCC to double the capacity of its 4G LTE network within four months of its launch.

In May 2017, Ministry of Finance named Afghan Wireless as Afghanistan’s Best Large Taxpayer — the only telecommunications company ever to receive this honour.

Afghanistan’s wireless communications sector forms the strongest and most profitable component of the country’s economy. The sector contributes the largest percentage of all tax revenue.

From its initial days as Afghanistan’s first mobile communications company, the mission of Afghan Wireless and the Bayat Group has expanded greatly — as has the measure of responsibility they have gladly undertaken — to ensure that The Bayat Group’s business operations provide Afghanistan with the products and services, large-scale job creation and economic development, which empowers and enables Afghans to live better lives.

An enduring spirit of teamwork and partnership demonstrated by the Bayat Group’s employees has been essential to the company’s success. The company was founded by Afghans, is led by Afghans and is dedicated to serving Afghans. Ninety-nine percent of the workforce comprises Afghan citizens. Together, these hard-working men and women make certain that every aspect of business operations is designed not only to increase market share and revenue, but most importantly, make a positive and long-term contribution towards building a prosperous and secure Afghanistan.

In October 2017, the Bayat Group, working in partnership with a team of international organisations, launched ‘Bright Future Afghanistan’. Bright Future is a five-year program focused on helping young Afghan entrepreneurs identify business opportunities, and establish and grow their business ventures. These entrepreneurs represent the future of Afghanistan’s economic development. The Bright Future program will provide each entrepreneur with the training, startup capital and business development networks which will create jobs and sustainable, Afghan-based economic development for years to come.

The Bayat Foundation (www. bayatfoundation.org) is Afghanistan’s largest, private charitable foundation. It was co-founded by Mrs. Fatema Bayat and Dr. Ehsanollah Bayat in 2005. The foundation has sponsored over 300 health, education and social development projects. Its programs include emergency food distribution, the construction of wells, educational and healthcare facilities, including 13 maternity hospitals which have provided healthcare to over 2,000,000 mothers and children. The Foundation also sponsors programs and events promoting entrepreneurship, social justice, strong family values and cultural preservation.

Recognition by International Finance magazine as Afghanistan’s Best Media and Telecom CEO is a welcome recognition of the progress that the Bayat Group has made as a company, but much more importantly, this award acknowledges Afghanistan’s progress as a nation.

The team of Bayat Group is grateful for — and proud of — the opportunity they have been given to serve Afghans. The team will continue to develop services which not only connect the country to the world, but seek to empower, encourage and champion Afghanistan’s technological development, economic and social progress. The team looks forward to serving the people of Afghanistan for many, many years to come.

Dr Ehsanollah Bayat is Founder and Chairman of The Bayat Group 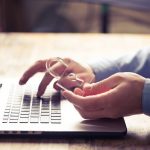 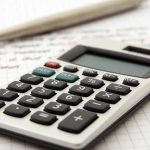 Six things to ask when applying for a bank loan