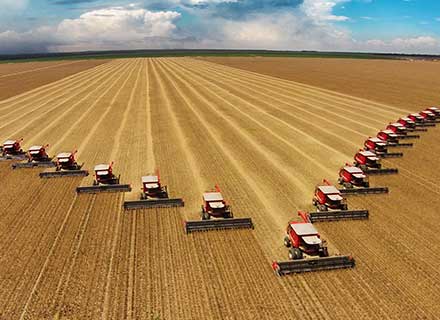 Brazil predicted to produce 285 million tonnes of grain in 2022.

Embrapa, the Brazilian government’s agricultural research institute has a method that increases farm productivity. A method that includes livestock, crops, and forests, requires less space and can produce five times as much as the ordinary farm.

It helps to repair degraded pastures, making it perfect for usage in the cerrado, a sprawling savannah that encompasses a fifth of Brazil. Despite its benefits, the method has only been implemented on 18.5 million hectares or about 5% of farmland.

Brazil, on the other hand, has gone from being a net importer to the world’s fourth-largest food exporter in the last four decades. It is predicted to produce 285 million tonnes of grain in 2022, which is six times the amount harvested in 1977. However, food markets are under strain due to stretched supply lines and shortages created by Russia’s invasion of Ukraine.

Brazil exported more wheat in the first two months of this year than it did in the entire year of 2021, even before the war. Farmers are finding it difficult to meet the demand due to harsh weather and rising fuel and fertilizer prices.

Also, Brazilian president Jair Bolsonaro has made some bold agricultural agendas. By 2030, it plans to reduce carbon dioxide emissions in the sector by 1.1 billion tonnes. For eleven commodities, part of the approach entails developing guidelines for what defines low-carbon, or carbon-neutral. Brazil was the first country in the world to adopt a carbon-neutral, or zero-net-emission, beef label in 2017.

Meanwhile, the breadbasket of South America is likewise reliant on fragile ecosystems. Parts of the Amazon are being destroyed by cattle and soybean crops. Tropical agriculture has also resulted in the extinction of half of the cerrado’s trees. 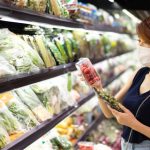 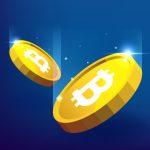 Bitcoin value drops by 50%, lowest in a year