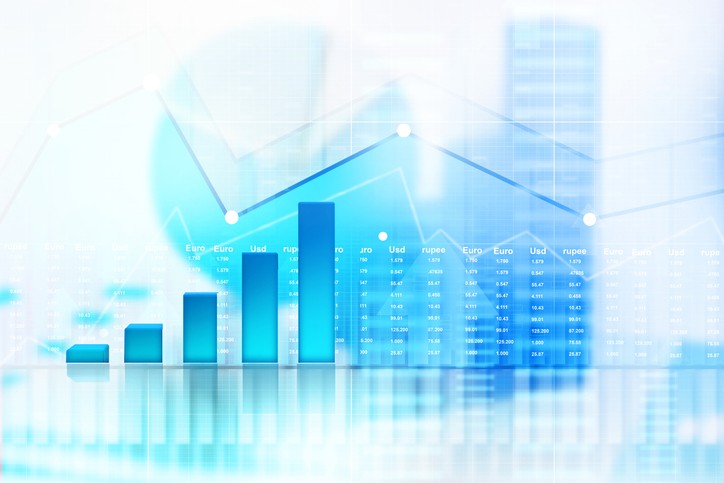 Sharing is an age-old concept. But the potential pool of people with whom to share is growing exponentially, as technology-enabled platforms connect and vouch for new members from around the globe. Cities can leverage the potential of the sharing economy in municipal goods, municipal spaces, civic assets, municipal services and skills and the talents of city residents.

“While sharing may often decrease the cost of access, it also has the potential to address long-term societal challenges such as making cities more inclusive and building social connections between groups that might otherwise never have interacted. In experimenting with sharing practices, however, cities will also have to be agile in addressing externalities and disruption to their planning processes, policy formulation and regulatory structures,” said Cheryl Martin, Head of Industries, World Economic Forum.

The paper, mandated by the World Economic Forum Future of Urban Development and Services Initiative Steering and Advisory Committee, explores opportunities and challenges of the sharing economy in cities by highlighting examples and solutions from cities around the world:

· Melbourne is a global leader in the food-sharing sector.

· Seattle has six ‘libraries of things’ in lower- and mixed-income areas, where citizens can borrow tools.

· Barcelona is driving a time-bank project where people exchange their time for doing everyday tasks.

· London has a crowdfunding platform where citizens can propose project ideas and get City Hall’s support.

· Kamaishi City is partnering with sharing platforms to prepare for hosting the 2019 Rugby World Cup.

· Amsterdam is connecting senior citizens and low-income households to sharing platforms via CityPass.

· Sharing Cities Alliance organizes summits, seminars and a knowledge base for cities to draw on.

· Trust Seal is the first Kitemark for sharing-economy companies, proving they adhere to good practice.

“The sharing economy is making cities redefine land-use strategies, minimize their costs, optimize public assets and collaborate with other actors (for-profits, non-profits, social enterprises, communities and other cities) in developing policies and frameworks that encourage continued innovation in this area. This paper focuses on the drivers of sharing in a city and how cities can embark on the sharing journey,” said Gregory Hodkinson, Chairman, Arup Ltd and Chair of the World Economic Forum System Future of Urban Development and Services Initiative.

The sharing economy has its challenges – from establishing trust and reputation to ensuring safety and security, and dealing with the uncertain effects on social equality and limited inclusivity. As Hazem Galal, PwC Global Cities and Government Leader, said: “Regulatory and tax structures need to be revisited to address these concerns as sharing platforms begin to scale across different sectors of the economy. At the same time, developing a culture of sharing within cities to improve services with accountability and transparency would go a long way in shaping the ‘sharing cities’ of the future.”

The paper explores potential solutions to these challenges. It makes the case that sharing in cities can have a transformative impact – boosting the economy and nurturing a sense of community by bringing people into contact with one another, facilitating neighbourliness, and improving the environment by making the most efficient use of resources. Cities have a potential role in facilitating/enabling and harnessing the sharing business models by fostering partnerships that shape a ‘sharing and collaborative’ culture across all industry sectors. 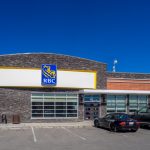 Buying a home in Canada is less affordable than any time since 1990: RBC Economics 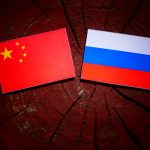