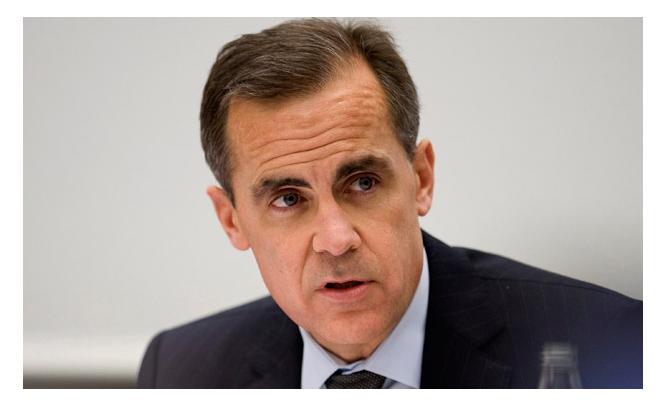 Mark Carney is set to take over in July as governor of the Bank of England, which is trying to steer the UK economy through one of its most challenging and uncertain times. 21 May 2013 It’s curtains for Mervyn King, the Governor of Bank of England, who will be stepping down very soon. The reins of this high profile job will be handed over...

Mark Carney is set to take over in July as governor of the Bank of England, which is trying to steer the UK economy through one of its most challenging and uncertain times.

It’s curtains for Mervyn King, the Governor of Bank of England, who will be stepping down very soon. The reins of this high profile job will be handed over to Canadian, Mark Carney, in about six weeks. This will be the first time in the 300 year old history of the bank where a non-briton will be heading Bank of England. This is indeed a great honor for the eminent economist and banker, given his experience in investment banking, financial regulations and handling the downturns of the economy. The news of the appointment of Mr.Carney, has invited huge criticism in U.K.  Peter Dixon, an economist at Commerzbank said that the appointment was a huge surprise, he admits that he was the one guy not in the running for the coveted position and it’s a slap in the face of Paul Tucker and all other guys  who were hoping to step up the plate. Labour Party M.P Barry Sheerman opined it was “surprising that the leading banking nation couldn’t find a British candidate”.  However, corporate bigwigs welcomed the appointment of Mark Carney. Simon Walker of the Institute of Directors said “the U.K operates in global markets and faces huge global challenges so its encouraging to see the search for the new governor has extended to the global talent pool. Britain benefits when we open our doors to the brightest and best the world has to offer. Mr.Carney is expected to earn 480,000 pounds an year and a pension contribution of 144,000  pounds an year. He is also expected to get a separate relocation package, which is being worked out by the treasury officials.

How did they rope him ?

The 47 year old  banking strategy expert and economist will be able to take charge at Threadneedle street by the end of June. His appointment came as a huge surprise as Mark Carney had initially ruled himself out of the race publicly. However, after a series of discussions with George Osborne and treasury permanent secretary Nic Macpheson he was convinced that he could take over on one of the biggest banking jobs in the world. His rich academic experience and embarking on a career of 13 years in investment banking with Goldman Sachs, he was preferred over other candidates. Mr.George Osborne, the chancellor justified the appointment of Mr.Carney, he told his experience in running a Central Bank and his mastery of international financial regulations  and experience in the private sector made Mr. Carney the ‘perfect candidate’ to take charge of the bank.

The Challenge ahead of Mr.Perfect

Mr.Carney has taken over charge of the Bank at a juncture where  the bank needs to reduce the growing inflation and a stagnant U.K. economy. One of the initial challenges of Mr.Carney is to persuade Mr.Tucker who missed the race for the top job to stay as the deputy governor in charge of financial stability. Mr.Tucker’s know how of the british economy and his experience would be vital for Mr.Carney when he starts off in July. In order to stabilize the economy the chancellor has cleared the decks for the use of ‘unconventional monetary instruments’ to conduct the biggest monetary experiment in recent times. Mr. Carney should also administer the process of ‘Quantitative Easing’. This means he has to keeps the interest rates low and print money to infuse more money into circulation, so that there is more cash for consumers to spend and more cash for business to sustain. However, the risk associated with this monetary strategy is the newly printed currency might result in a sterling crisis. This happens when international  investors and speculators lose their faith in pound and start selling them into forex markets, leading to an uncontrolled fall in sterling.  The other danger is the introduction of new currency could lead to higher prices and a rise in inflation, which would result in public outcry as most british households are currently bearing the brunt of rising prices which has curtailed their spending power.

Another challenge for Mr.Carney would be the voting policy of the monetary committee. When Mr.Carney was at the helm of affairs at the Bank of Canada, he had the power to set interest rates and the choice to consult his colleagues was vested to him. In short, he had discretionary powers. However, things are different here as he has to use his persuasive skills, as the other members can vote against the policy advocated by Mr.Carney. He should also counter the ravaging British press, since he is already in the dock over his appointment for being a non-briton, politically and by the media, adding fuel to fire, his wife Diana tweeted about the difficulty of finding a house in London, this is despite Mr.Carney being paid a whopping 000 million dollars as housing allowance.

Although hailed as the “outstanding central banker of his generation” by none other than the British Finance Minister, he will face an acid test when he starts off in July. 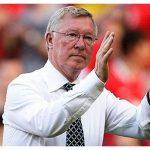