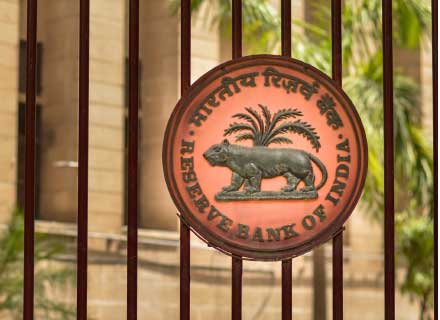 The Reserve Bank of India last week, as a part of the monetary policy, announced that customers will soon be able to withdraw money using the UPI platform across the bank’s ATM network. This will not only increase customer convenience, but will also curb any kind of frauds such as skimming, card cloning, device tampering, said Shaktikanta Das, Governor of RBI.

In order to explain the working, the regulator is still expected to issue details on the same with the National Payments Corporation of India (NPCI) as well as to banks and ATMs.

Several banks have already allowed the mode of transaction “on-us basis”. These banks include ICICI Bank, Kotak Mahindra Bank, HDFC Bank and SBI. All these banks allow customers to withdraw their cash without a card.

On promoting cashless payments, Shaktikanta Das in his MPC statement said, “Aiming to go for the card-less cash withdrawal facility, which will soon be available in all the banks as well as ATMs and operators. It has been proposed that in order to enable customer authorization with the use of UPI while at the same time transactions would happen through the ATM networks.” 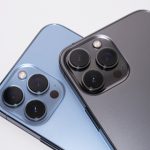