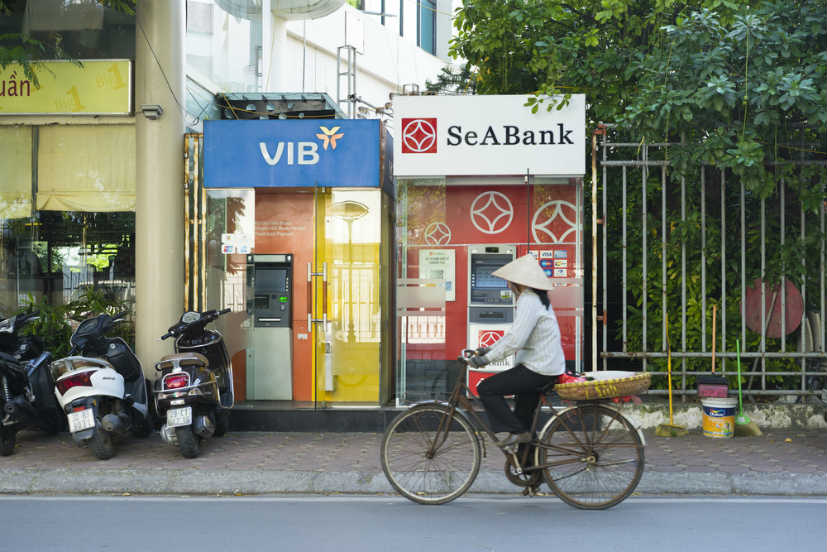 Card payments in Vietnam are set to increase at a substantial rate. According to data analytics and consulting company GlobalData, card transactions in Vietnam will increase at a compound annual growth rate of 17.8 percent per annum.

By the year 2023, the number of card payments in Vietnam are expected to hit 522.5 million.

According to GlobalData’s report, card payments in Vietnam have increased fivefold in the last five years. The reports revealed that while the number of transactions in 2015 was 56 million, it has increased to 271 million in 2019.

Kartik Challa, a payments analyst at GlobalData told the media that, “While Vietnam remains a cash-based society, the government’s financial inclusion initiatives, the emergence of digital-only banks, improved payment infrastructure and the adoption of new payment card technologies have led to the growth of card-based payments.”

The report revealed that the expansion of banking infrastructure in Vietnam and also providing non-banking companies with licences to carry out payment services, especially in rural Vietnam, have contributed heavily to the surge in card payments in the country.

The Vietnamese government has also approved various schemes to bring 70 percent of the country’s adult population under the country’s formal banking system. One of the notable schemes introduced by the government is to encourage digital payments for public services. 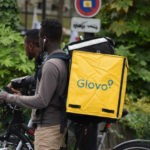 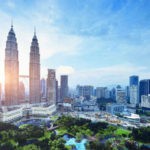