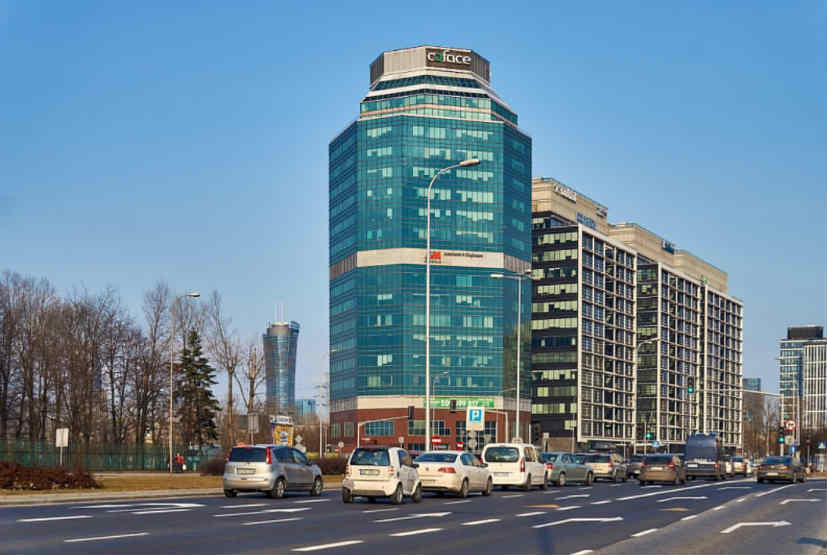 Coface Israel Country Manager Carmine Mandola, who has been managing the company in Israel since its initiation stated that Israel’s insurance market has grown to be competitive. The nation’s insurance company is composed solely of Israeli companies.

“It’s a widely dispersed and diverse market, with five or six major companies and seven or eight more. The way I see it, there’s enough competition in the Israeli insurance market. I was surprised at first at the absence of international players in insurance and banking.”

The nation’s Credit insurance for businesses has been strategised to safeguard local businesses from ending up in bankruptcy or loss of any kind.

Mandola is of the opinion that Coface plays an immense role in improving the market in the country.”We contributed a lot to enlarging this market in Israel. There are new clients that did not previously have credit insurance.”

“Our operating results are positive, but in the bottom line, we’re still on the way to there, because we haven’t yet reached the necessary size. We’re outperforming the previous plans; I’m a year ahead of the business plan I wrote. Our market share is higher than 10.6%; it’s around 12%. There’s no doubt that the Israeli market welcomed a third credit insurance player with open arms. Coface’s entry met demand in the market. Our entry into the market enlarged it.” 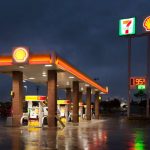 Shell invests in the Vito development in the Gulf of Mexico 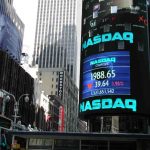