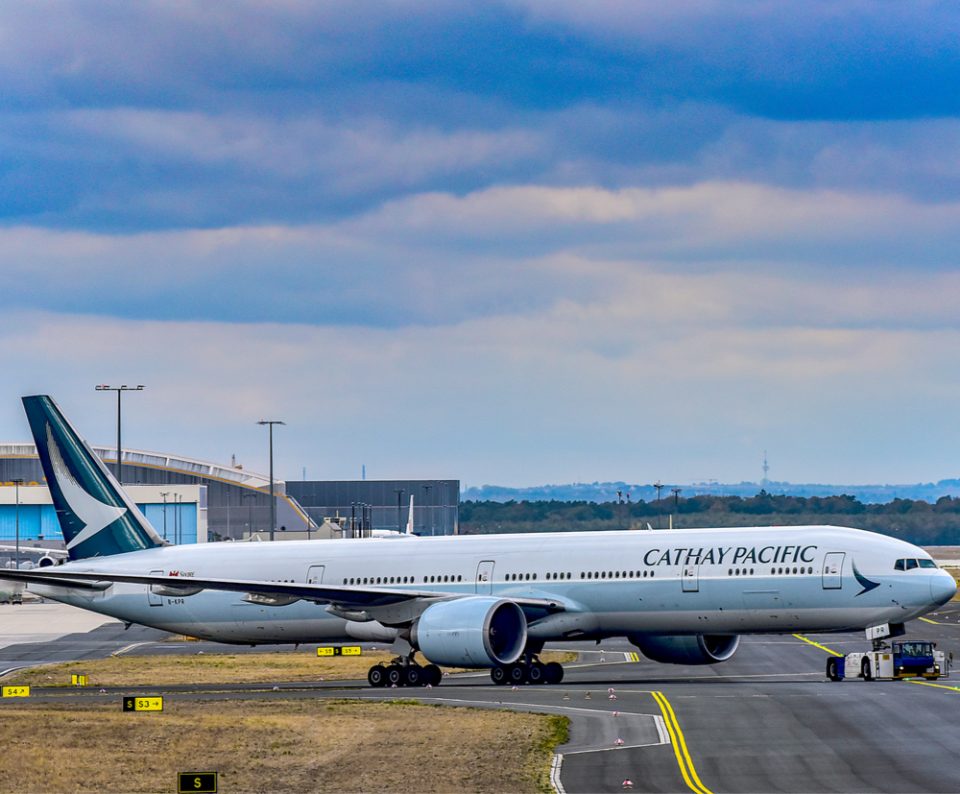 The struggling airline will sell HK$19.5 billion of preference shares along with HK$1.95 billion of warrants to the government

Cathay Airways is the world’s largest airline to receive $5 billion lifeline backed by the Hong Kong government, media reports said. This will help the airline to cope with the additional distress caused by the pandemic. The struggling airline will sell HK$19.5 billion of preference shares along with HK$1.95 billion of warrants to the government.

It is reported that the airlines plans to raise HK$11.7 billion which is subject to shareholder approval. The shareholder meeting is slated for July.

Chairman Patrick Healy told the media, “The reality is that the recapitalisation plan announced today is basically the only plan available to Cathay Pacific. The alternative would have been a collapse of the company.”

Air China owns 30 percent stake while Swire Pacific holds a 24 percent stake in Cathay Airways. That said, Qatar Airways holds 9.99 percent in the airlines. It appears that all three carriers are in favour of all resolutions for Cathay Airways’ recapitalisation plan, media reports said.

Besides Cathay Airlines, Singapore’s Airlines has raised $6.3 billion in a rights issue last week. With that, Singapore Airlines has secured new credit lines and loans, media reports said. Even South Korea is injecting another $834 million into Korean Airlines.

Healy said “Tough decisions will need to be made in the fourth quarter of this year to get Cathay Pacific to the right size and shape in which to compete successfully. Nothing is off the table.” The airlines is allowed to access equity and debt capital markets to strengthen its balance sheet provided the conditions are fit, media reports said. 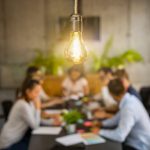 EnergyPro to raise $2.5 mn to foray into India’s energy market 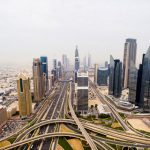