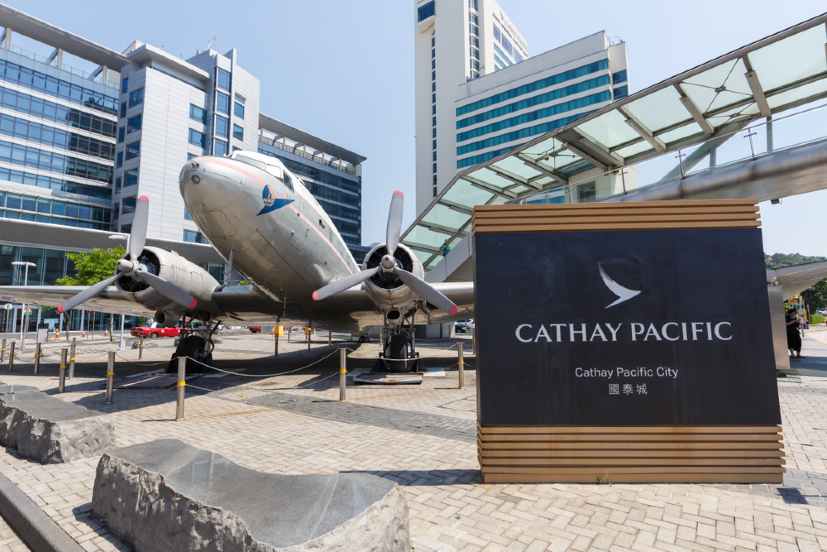 Hong Kong-based flagship carrier Cathay Pacific will resume flights to London from January 12th, media reports said. The carrier cancelled all flights to the UK during the Christmas period after a new Covid-19 strain was discovered in the country.

Despite resuming services to London, Cathay Pacific further said that its services to Manchester will remain suspended for the time being. Cathay will operate CX251 to Heathrow. An Airbus A350-1000 will depart from Hong Kong at 23:55 and arrive at Heathrow Terminal 2 at 05:00 the next day.

Kinto Chan, Cathay Pacific Regional General Manager Europe told Simple Flying, “We are cognisant of the paramount importance that critical air link from Asia to the UK be maintained, especially under these trying times so that essential supplies can be transported and UK residents have a way to return home. As such, we will resume limited services from Hong Kong to London from 12 January.”

Cathay Pacific flew a total of 37,815 passengers in November, which is a reduction of 98.6 percent compared to the same period in 2019. Moreover, the month’s revenue passenger kilometre fell 97.9 percent year-on-year.

The government in Hong Kong has announced a HK$30 billion bailout package for the struggling carrier Cathay Pacific in the form of loan and an undisclosed stake to weather the Covid-19 storm. 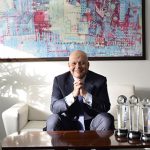 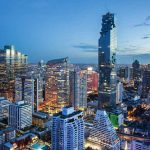