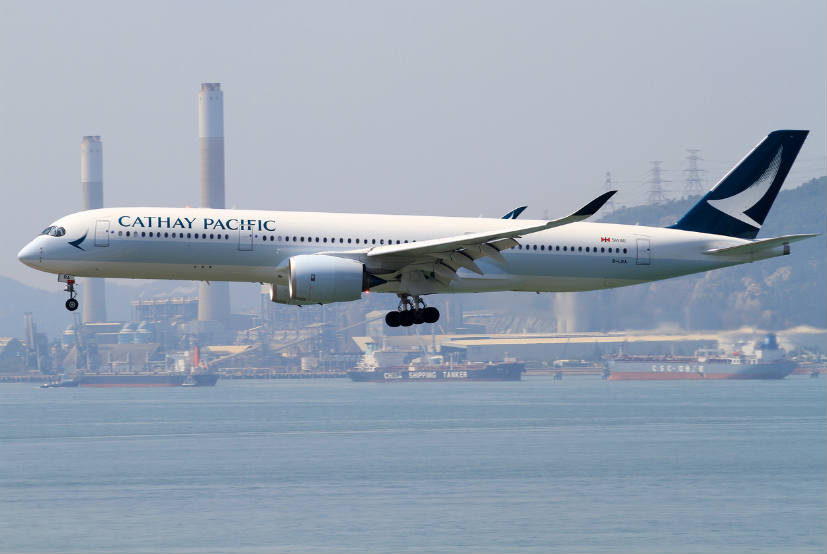 Cathay Pacific’s shares fell by 4 percent after the news of strict measures being taken against it by the Chinese authorities came out.

Also, China is all set to overtake US to become the largest aviation market in the world, due to which the current measures taken against the airline by China could threaten Cathay Pacific’s profitability.

Cathay Pacific, thus has to adhere to the regulations made by China’s aviation authorities.

Cathay Pacific airline is facing intense scrutiny from the aviation authorities of mainland China regarding its access to the mainland market and its reliance on the country’s airspace.

The Hong Kong population have been protesting from almost two months against a bill passed in China, which allows mainland China to extradite Hong Kong residents.

CAAC, the civil aviation administration of China, has banned Cathay Pacific’s crew members, who had joined the protest and demonstrations in Hong Kong.

The regulations made by the aviation authorities reflect the power possessed by Beijing over international companies who are financially dependent on China. 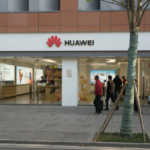 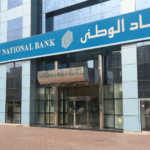