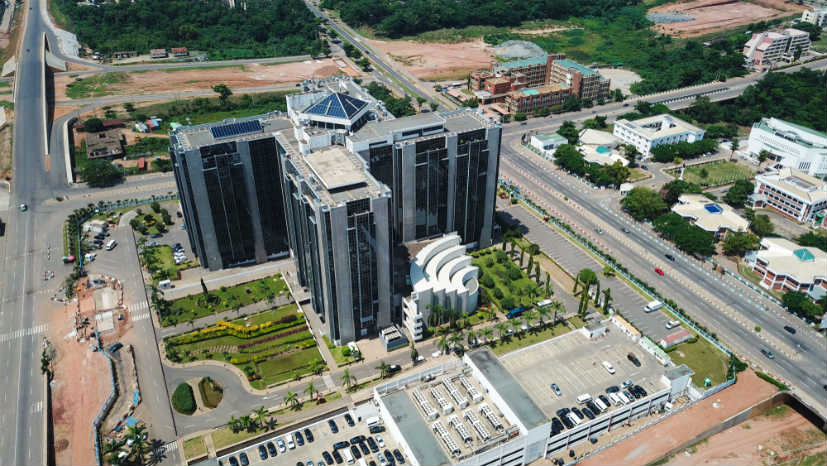 The Central Bank of Nigeria (CBN) has objected to MTN Nigeria’s decision to charge its customers for Unstructured Supplementary Service Data (USSD) voice or text message which allows them to access banking services with their mobile phones.

According to reports, MTN will start charging its customers in Nigeria for USSD transactions on the directive of bankers committee, despite the CBN’s objection.

On Sunday, MTN subscribers in Nigeria received a text message informing them that the telecom company will start charging them for USSD voice or text message.

CBN Governor, Godwin Emefiele revealed that he held a meeting earlier this year with Nigeria’s leading telecom companies including MTN and banks and discussed USSD transactions. The conclusion of the meeting was that the use of USSD is a sunk cost and is not an additional cost on the infrastructure of the telecom companies.

However, the telecom companies were not in agreement and according to them, it’s an additional investment that needs to be imposed. Over the last 30 days, the cost has been increased to almost 300 percent.

During a press briefing at the sidelines of the World Bank and IMF meetings, Godwin Emefiele said, “I have told the banks that they have to move their business, move their traffic to a telecom company that is ready to provide it at the lowest possible if not zero cost. That’s where we stand and we must achieve it.’’

According to data released by the Nigerian Communications Commission, MTN Nigeria has lost more than 600, 000 data subscribers between July and August 2019. However, MTN continues to dominate in the Nigerian market with a market share of 37.20 percent. 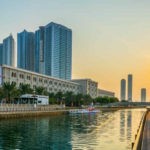 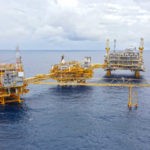