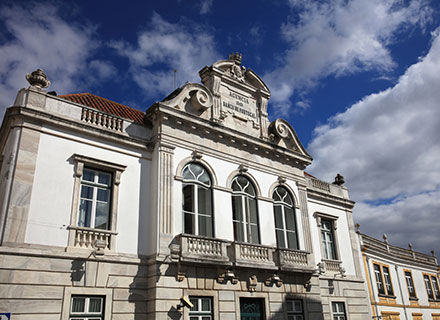 The Central Bank of Portugal has announced that they have issued operating licenses to local cryptocurrencies exchanges for the first time, saying that Criptoloja and Mind the Coin are now classified as virtual asset service providers, according to media reports. Currently, these are the only two digital currencies the bank has posted on its website.

The Central Bank of Portugal took this decision nine months after Criptoloja reportedly made its initial registration in September 2020. In the country, Criptoloja and Mind the Coin are allowed to carry out transactions and exchange services between virtual assets and flat currencies. Its services also include transfer services, custody, and management of these assets.

Criptoloja CEO, Pedro Borges said in a statement that they have come a long way and it means a great deal to the company to become the first regulated crypto exchange in the country. In April this year, a bank executive confirmed that the Central Bank of Portugal had received five formal registration requests and 60 informal contacts. Criptoloja plans to launch its operations in the next two weeks and the company will allow its customers to open online accounts, although they are yet to enable online trading.

Borges also said that Criptoloja will try bringing together Portuguese customers, who are seeking to invest in cryptocurrencies but are not comfortable with investing in foreign ones. In the past, Portugal was considered to be one of the most crypto-friendly countries in Europe. Experts said that the country is on its way to becoming a haven for those who want to work in the crypto space. Given the fact that income from cryptocurrencies remains exempt from VAT and capital gains tax in the country, it appears to be a very lucrative investment option to many. 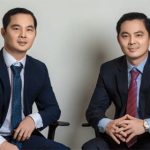 MFast bags $1.5 mn funding to expand its operations across Vietnam 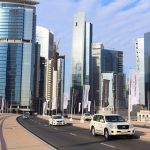