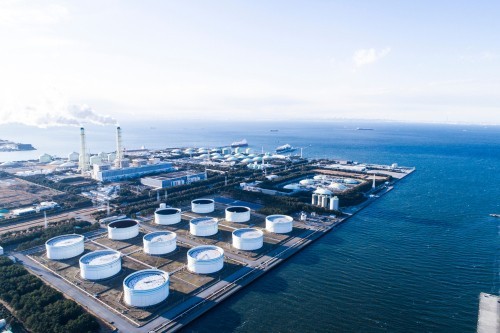 British multinational energy company Centrica’s closing net debt last year is expected to be $3.8 billion. This points to a reduction of more than 10 percent on the year, according to the company.

Centrica is the owner of British Gas. Last June, the company announced that its restructuring plan was on track. Additionally, its trading and optimism performance continued to be strong, media reports said. According to Centrica, it still has around 6.9 million energy customers in the UK, which is the same level recorded last July.

Centrica told the media “However, we remain cautious as we head into 2021, with the return of tighter Covid-19 restrictions in the UK and Ireland expected to put continued pressure on business energy demand and limit services workload. In addition, the related uncertain economic backdrop increases the potential for additional working capital outflow and higher bad debts.” Its net debt is expected to reach £2.8 billion at the end of the financial year.

On January 12, the shares of Centrica rose close to 3 percent in morning trading. Although lockdown lowered energy demand among its consumers in 2020, it even resulted in less maintenance work for their households, media reports said.

“In addition, the related uncertain economic backdrop increases the potential for additional working capital outflow and higher bad debts,” Centrica said. It is reported that the company saw more than 75 percent loss in its value in the last five years, as British Gas customers transition toward cheaper energy suppliers in the country. 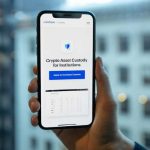 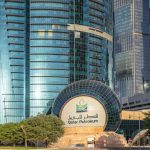