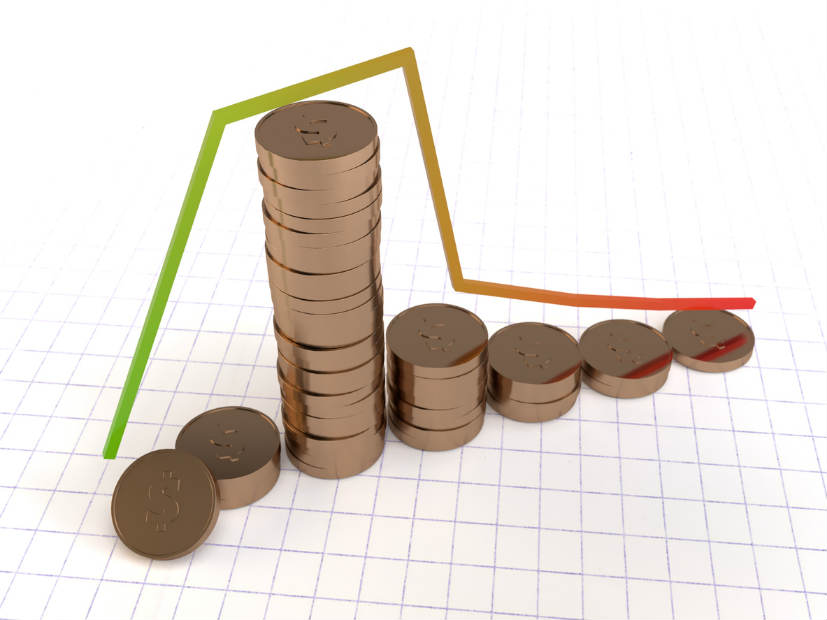 The study examined the pay levels, habits and incentives of CEOs and CFOs in 862 companies in the major stock indexes across Europe

48% of FTSE 250 CEOs saw their remuneration levels decrease since 2017, with the average pay dropping by over 10%, according to new research from Vlerick Business School’s Executive Remuneration Research Centre.

The study examined the pay levels, habits and incentives of CEOs and CFOs in 862 companies in the major stock indexes across Europe, including the FTSE 100 and 250 in the UK, the OMXS60 (60 largest firms in Sweden), and all listed firms across Germany, France, Netherlands, Belgium and Switzerland.

Analysis of the data revealed that UK companies, along with those in Germany, still paid their CEOs significantly higher wages in comparison with other European countries. In fact, UK CEOs were paid on average 37% more than their French counterparts.

Xavier Baeten, Professor of Reward and Governance, who conducted the study, said: “Traditionally, UK CEOs, along with German CEOs, have been the highest paid on the continent and our data clearly shows that this continues to be the case. However, there is some moderation taking place. For instance, 60% of UK FTSE 100 firms have decreased their CEO’s remuneration at an average of around 2%.”

The collated data also shows that UK firms are placing greater incentives for their CEOs to do good for the firm in the long-term, not just financially (shareholder value), but with regards to sustainability too.

In fact, over 60% of UK CEOs have incentives built into their practices which focus on sustainability, corporate social responsibility (CSR), environmental issues and employee/customer welfare. This is a drastically higher percentage than other countries surveyed, and a stark contrast to German CEOs for instance, who are paid a similar wage however only 12% have sustainability incentives.

There has also been a shift in the UK for CEOs to focus more on the long-term performance of their firm. Bonus deferral schemes, in which part of a CEO’s annual bonus is held in deferred shares for at least three years, are far more common in UK firms. 70% of UK CEOs have such incentives built into their remuneration packages compared with only 7% of French CEOs.

Professor Xavier Baeten, said: “This could be thanks to a number of reasons. Not only could holding shares for a period of three years or more act as a retention policy for the CEOs, but it could also make CEOs extremely conscious of the long-term success of the firm, as opposed to short-term financial gains. It effectively ensures that CEOs act as shareholders, not share traders.”

The Executive Remuneration Study, by Professor Baeten from Vlerick Business School, has been carried out for eight consecutive years. 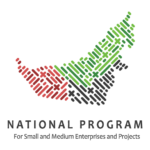 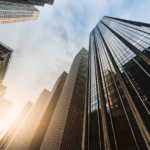