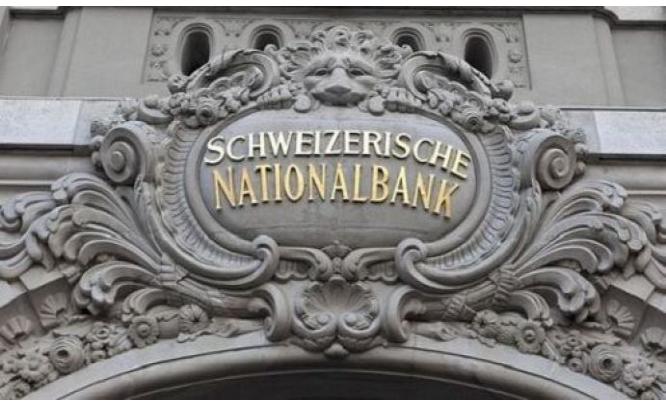 Mario Singh But,what next for the Swiss franc and the country’s economy January 22, 2015: On January 15, the Swiss National Bank (SNB) shocked the capital markets by unexpectedly removing the EUR/CHF peg set at 1.20. The move caught many offguard and sent the Swiss Franc (CHF) into the stratosphere, rising about 40% in a mere 30 minutes. The International Monetary Fund’s head, Christine Lagarde,...

But,what next for the Swiss franc and the country’s economy

January 22, 2015: On January 15, the Swiss National Bank (SNB) shocked the capital markets by unexpectedly removing the EUR/CHF peg set at 1.20. The move caught many offguard and sent the Swiss Franc (CHF) into the stratosphere, rising about 40% in a mere 30 minutes.

The carnage was not limited to businesses in Switzerland. Residents in Eastern Europe also felt the sting, as their home mortgages, denominated in CHF, became instantly more expensive. Several currency brokers were not spared either. FXCM, one of the world’s largest forex brokers, announced a negative equity of $225 million and had to be injected with $300million of fresh capital from Leucadia National. IG Markets reported a loss of £30millionwhile Interactive Brokers reported a loss of $120 million.

To understand the reason behind the SNB move, it is prudent to look back a little on history. In September 2011, the SNB announced a peg on the EUR/CHF, setting a floor rate of 1.2. This means that it would not allow the CHF to strengthen against the euro beyond that rate. To defend that level and keep the CHF relatively weak, the SNB had to keep buying euros. This action swelled the SNB’s balance sheet to the tune of 500 billion CHF, which accounted for 80% of its GDP. This is the highest level among the major central banks in US, UK, Europe and Japan.

Here’s some quick thoughts. Firstly, it costs money to intervene in the currency markets or in this case, to “defend a peg”. Secondly, the problem starts to compound because the value of the euro is steadily declining.

Now, keeping the EUR/CHF peg would swell the SNB’s balance sheet even more and make it “top heavy with euro-denominated assets”. At current levels, as much as 40% of their FX reserves are held in euros. This would make Switzerland more sensitive to swings in FX reserves.

With the impending announcement from the ECB on January 22, which is expected to bring about Quantitative Easing (and thereby weakening the euro more), the SNB made a calculated decision to remove the peg now and cap its losses. If the peg is still in force when the ECB announces QE, the SNB would be forced to buy more euro assets to limit the rise in the CHF and potentially incur more losses.

Had it kept the peg, SNB assets could easily surpass 100% of GDP after the expected QE announcement from the ECB and losses due to the subsequent euro weakening could fatally impact Switzerland’s treasury.

On the H1 chart, prices on EUR/USD are moving in a downtrend. With US consumer confidence at an 11-year high of 98.2 and with the impending QE announcement from the ECB this week, the divergence in monetary policy between US and Europe is very much intact. This gives rise to an excellent short opportunity on the EUR/USD.

An aggressive entry is taken at 1.1620, about 30 pips below the resistance level of 1.1647. I expect prices to head up from current levels just prior to the QE announcement before resuming its downtrend. A stop loss of 50 pips is placed above the resistance and we will have two targets on this trade, exiting the first position at 1.1570 and the second one at 1.1520. 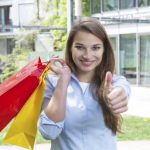 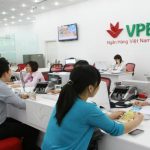