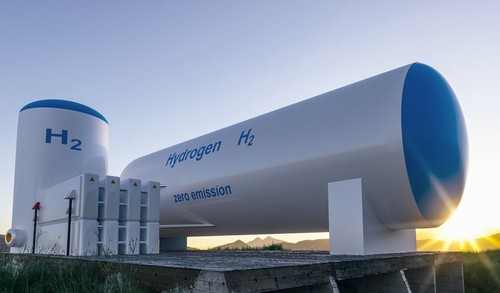 It seems that fuel will be generated using an electrolyser powered by wind energy in Cabo Negro. The project is expected to commence production in 2022 and include other partners such as state-owned oil and gas company ENAP, Siemens Energy and Porsche.

Enel Green Power global CEO and head of Enel’s global power generation business line Salvatore Bernabei, told the media, “Green hydrogen can truly play a major role in the energy transition by supporting decarbonisation of hard-to-abate sectors where electrification of end uses is not an easy solution. Enel focuses on this type of hydrogen, which is produced via electrolysers, powered by 100 percent renewable electricity. This project, which is a milestone for the group globally, can put our vision into practice.”

The project is in fact recognised to be a milestone for the company on a global scale. Experts believe that Chile has huge potential globally for green hydrogen generation and export. By numbers, it is anticipated that green hydrogen will reduce up to 20 percent of the country’s accumulated carbon dioxide by 2050. In addition, the International Energy Agency has estimated that Chile is able to produce 160 million tons of green hydrogen on a yearly basis, doubling the demand levels for hydrogen. 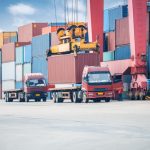 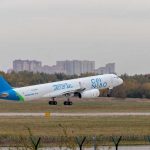