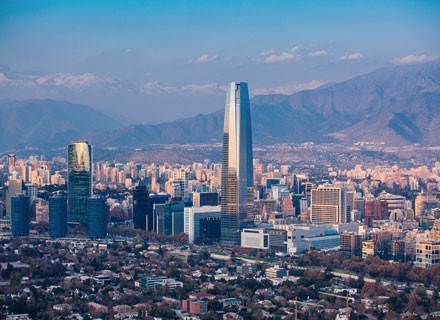 The Chilean government has requested the International Monetary Fund (IMF) for access to the Flexible Credit Line (FCL) with the organisation. This is an attempt to improve its economic resources during the ongoing crisis.

The government has requested IMF to provide FCL worth $23.8 billion, media reports said. The Central Bank of Chile said in a statement, “Access to this line will complement international reserves and increase the availability of immediate access liquidity by more than 60 percent.”

This week, the IMF Executive Board met in an informal session to discuss the country’s request for a two-year arrangement. IMF said, “On the basis of Chile’s very strong economic fundamentals, institutional policy frameworks, and track record, IMF Managing Director Kristalina Georgieva intends to recommend approval of the FCL arrangement for Chile when the IMF Executive Board meets again to take a decision in the following weeks. The IMF stands ready to continue to support Chile during these challenging times.”

In general, the credit line facilitates countries to protect against external shocks by providing robust policy frameworks. It is reported that the Chilean government will treat the credit line as a precautionary measure.

The IMF released the World Economic Outlook report which expects the Chilean economy to shrink by 4.5 percent in 2020 on the back of the Covid-19 pandemic. Last year, the economy rose 1.1 percent demonstrating the poorest performance in a decade. This mainly due to disrupted productivity in the last quarter of the year, media reports said. 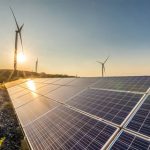 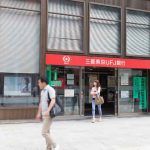