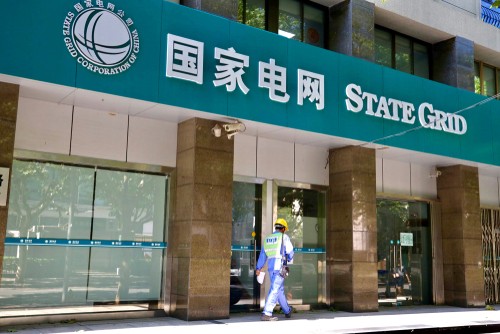 The State Grid Corporation of China will pay $3 billion to acquire a majority stake in one of Chile’s electricity network companies, media reports said. This marks the first foreign deal in nearly a year. Natural Energy Group, a Spanish natural gas and power company, has announced that it will be selling 96 percent of its stake in  Compania General de Electricidad.

It is reported that the deal will give the assets an enterprise value of 4.3 billion euros. With that, the Natural Energy Group will receive a 400 million-euro gain.

In the last few years, Chinese energy companies have been strengthening their presence in the region through various investments and projects. State Grid Corporation of China is the largest utility company in the world.

The stake acquisition will in fact give China a sector boost in the Latin America region and a broader footprint outside the mainland, despite the US’ strategic moves against its expansion. In August, Latin America’s electric utility faced lower demand with increasing cash flow risk.

According to Fitch, governments across the region provided sufficient aid to relieve customers from the ill effects of the pandemic on their financial strength. It appears that electricity prices in Mexico, for instance,  showed a downward trend last June, but they will remain relatively flat in the rest of the year. The downward trend is attributed to additional capacity from renewable energy and natural gas thermal plants.

That said, electricity prices in Columbia were ‘markedly higher’ previously on a year-on-year basis in May. However, the prices recover in July and August on the back of greater hydrology flows, Fitch said. 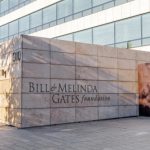 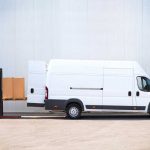