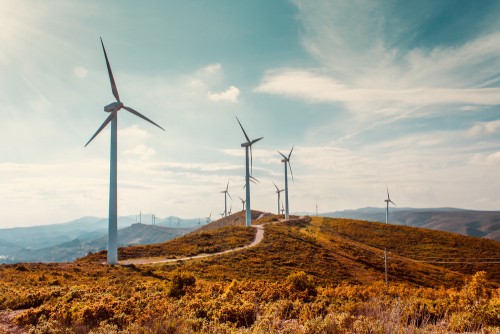 The wind power of the Vientos del Loa wind farm has significantly increased from 126.5 MW to a total installed capacity of approximately 204.6 MW. This means 33 wind turbines were installed with a capacity of up to 6.2 MW, a local media reported.

The approximate cost of the project is $246 million. It is anticipated to meet the growing industrial demand of the National Electric System (NES). In June, the country’s total installed renewable energy capacity increased to 5,901MW, accounting for 24 percent of the total installed capacity.

According to figures published by the country’s national energy commission, its renewable energy output for June was 1,168GWh. This accounted for 8.2 percent of the total monthly electricity production. 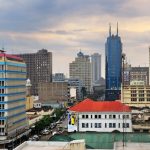 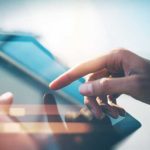