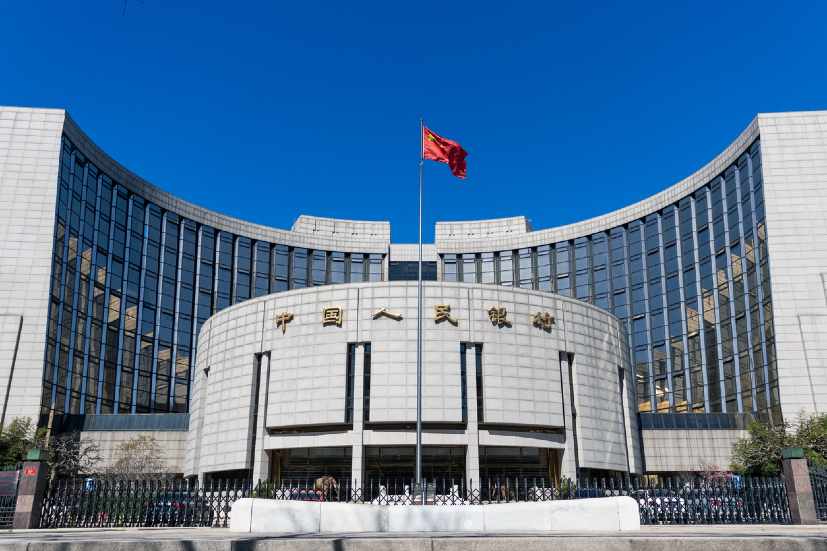 China has approved 224 new blockchain-related projects, the media reported. Around 40 percent of these projects are from Beijing.

Around 53 of these 224 recently approved blockchain projects by China are in the fintech sector.

Since the coronavirus pandemic originated in the Chinese city of Wuhan last year, China has been fast-tracking blockchain projects in the country. However, the ulterior motive of China is to launch its own digital currency.

Earlier this month, China-based multinational telecommunication and technology giant Huawei signed an agreement to accelerate the adaptation of blockchain technology in the Chinese district of Shenzhen.

The agreement signed with Huawei is a part of the government’s plan to develop Shenzhen as a blockchain-friendly region. Shenzhen is already considered to be the biggest technology hub in China and serves an important purpose-being the link between Hong Kong and mainland China.

Reportedly, Huawei also signed a deal with the People’s Bank of China (PBoC) last year, to boost the application of blockchain in the country.

During the same period, the Chinese central bank also revealed its decision to increase research and development when it comes to the digital version of its currency, yuan.

The topic was discussed during the 2020 national telecom conference organised by the central bank.

“The People’s Bank of China will undoubtedly further its research and development of the national digital currency with enhanced top-down design,” the bank said in a notice. 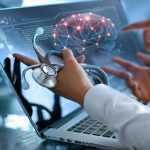 The pandemic pushes medtechs to build sustainable healthcare in the UK 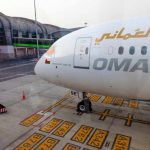