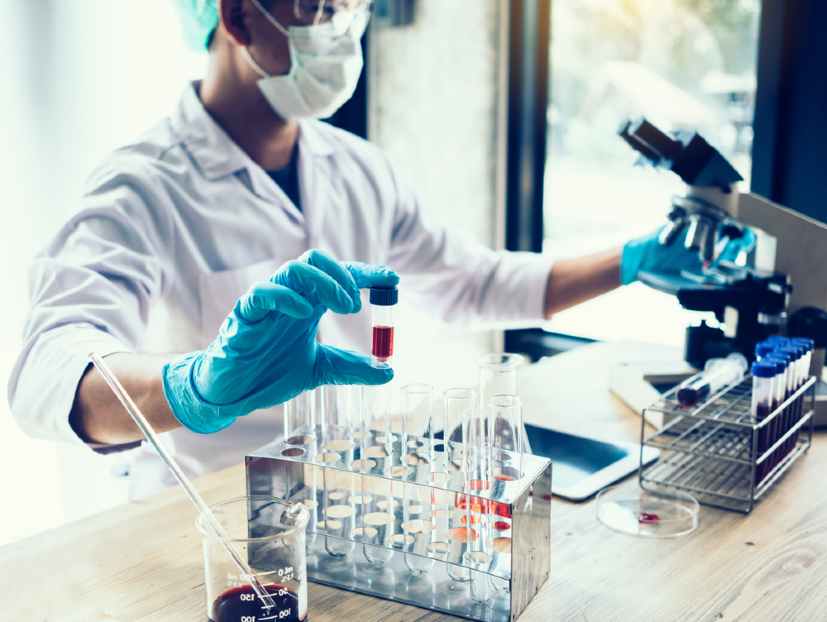 The funding round is led by CMB International

China-based biotech firm Biocytogen has raised around $142 million in its Series D funding round, DealStreetAsia reported.

The funding round for Biocytogen was CMB International.

New investor Baifu Capital also participated in the funding round.

Yuelei Shen, chief executive officer at Biocytogen, said in the WeChat statement, “The fresh proceeds will be used to accelerate the project of [developing] fully-human antibodies using ‘mice models. We will ramp up efforts to work with more pharmaceutical companies in China and beyond, to facilitate the commercialisation of our drugs.”

The company raised $65.3 million in its Series C funding round in 2018. The funding round was also led by CMB International and SDIC Venture Capital.

Biocytogen is based in Beijing; however, the biotech firm has offices in Shanghai, Jiangsu and Boston in the US.

The preclinical-stage biotech company that aims to develop antibody drugs, claims to have served over 2,000 clients globally in 2019. 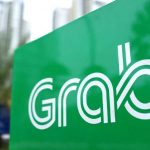 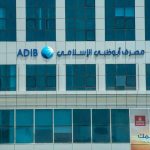