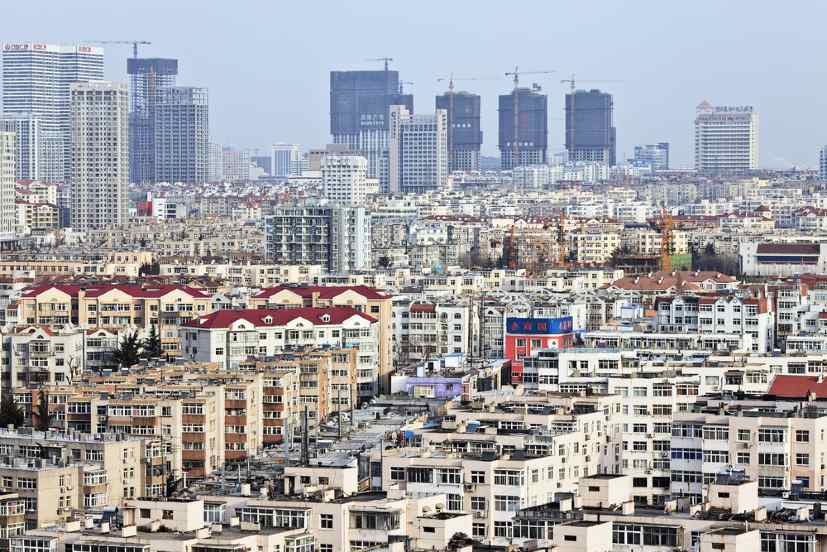 China-based property developer Evergrande Group has announced that it is offering discounts on its properties in order to boost sales and reduce its debt by half, the media reported.

According to Evergrande, it is offering a discount of 30 percent on its properties for a period of 30 days.

That’s the heaviest base discount Evergrande has ever offered since it began a signature promotion twice a year in 2011, Bloomberg reported.

According to Chairman Hui Ka Yan the real estate company is targeting ¥100 billion of sales during the months of September and October. The company is also planning to make sales worth ¥800 billion this year to cut its debt ratio.

In a statement, Evergrande said, “If we can successfully achieve 200 billion yuan sales during the ‘golden and silver months’ of September and October, it means…it’ll give us a solid base for achieving the 800 billion yuan internal sales target.”

Last month, the company revealed that its earning were down by around 46 percent during the first six month of 2020 as a result of the coronavirus pandemic and the discounts it offered to kickstart the market.

Real estate investments in China during the month of July increased by 11.7 percent, data from the National Bureau of Statistics revealed.

During the month of June, investment grew by around 8.5 percent. The steady growth rate provides signs that the real estate market in China is improving and the is recovering from the slump created by the pandemic, which originated in the Chinese city of Wuhan last year. 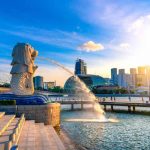 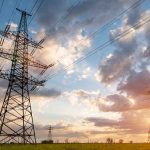