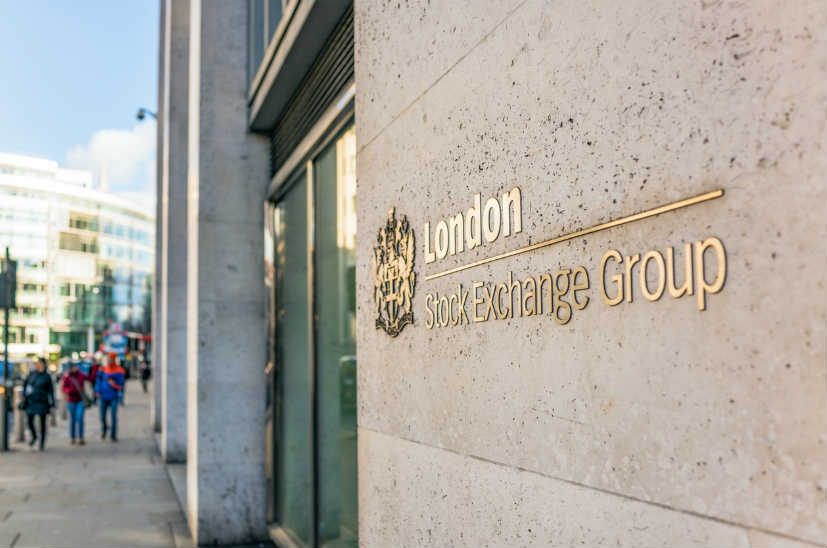 Chinese brokerage Huatai said on Tuesday that is plans to raise $500 million in global depository receipts (GDR) on the London Stock Exchange (LSE). The company that it would also apply to the Shanghai Stock Exchange in order to issue new shares. Huatai plans to become the debut issuer through the London-Shanghai stock connect programme, according to media reports.

With the programme, Shanghai-listed companies can raise fresh funds through London Stock Exchange and British companies can afford to broaden their investor scope by selling their existing shares in Shanghai.

Zhou Yi, chairman and president at the Huatai brokerage from China, reconfirmed its efforts to list GDRs on the LSE.

Zhou Yi, said, “The program offers us access to one of the deepest and most influential capital markets in the world and provides fungibility between the GDRs and the A Shares,”

Huatai’ GDRs are yuan-denominated. Its ‘A-shares’ currently trade in Shanghai, the company said. It would raise 82.5 million GDRs representing 10 percent of the company’s total share capital.

The company stalled its plans prior to the confirmation in part because there was a lack of clarity over important technical issues. The concern was how the Chinese government would be able to convert currency back to yuan, and whether the connect programme would operate under such conditions.

The Chinese leaders support the London-Shanghai stock connect programme as they show keen interest to lure global investments for China’s biggest companies. The program was unveiled in 2015 during Chinese President Xi Jinping visit to the UK.

Huatai runs a range of business, including brokerage, wealth management, and investment banking. 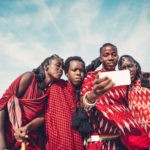 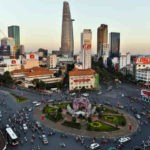 Vietnam gains 7.9% of GDP as a result of US-China trade war