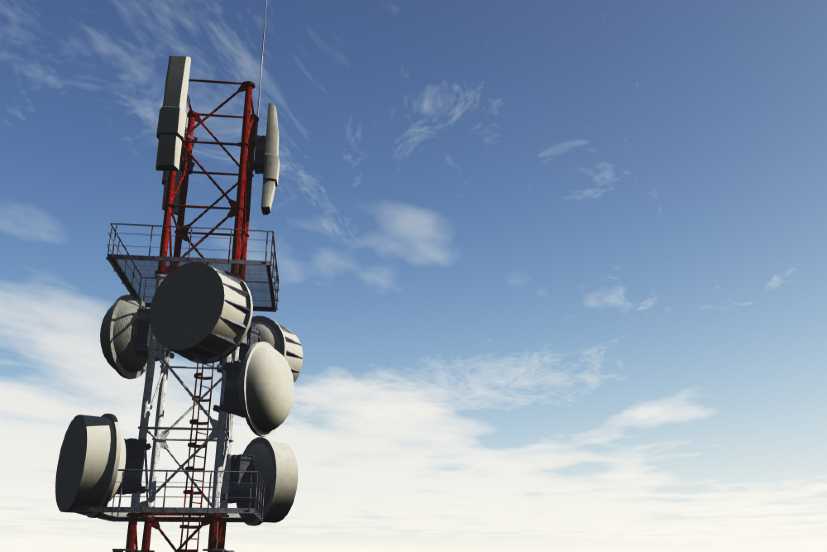 Last year, the province had only 8509 base stations

The Gansu province, which lacks behind in terms of investors appeal is gearing up to make the region an attractive destination for industrialists and investors. It is also reported that the province also put into operation 5G-powered unmanned mining trucks in 2020, which can be operated remotely to eliminate the risks associated with miners.

Last year, China announced that it has installed around 700,000 5G base stations. Originally, the plan was to install around 500,000 base stations; however, China exceeded its target.

China’s Ministry of Industry and Information Technology (MIIT) vice-minister Liu Liehong said that China already has more than twice the number of 5G base stations installed outside the country. China‘s 5G base stations are supporting around 180 million devices in the country.

China is working towards a full 5G coverage throughout the country, and to achieve that, it will need to install 10 million 5G base stations across the country. According to Zhang Yunyong, president of the China Unicom Research Institute, in order to have a full 5G coverage, China will have to make a total investment of around $280 billion. 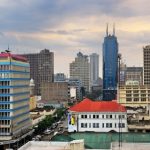 Kenya plans to switch its base currency to bitcoin 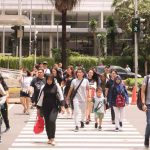