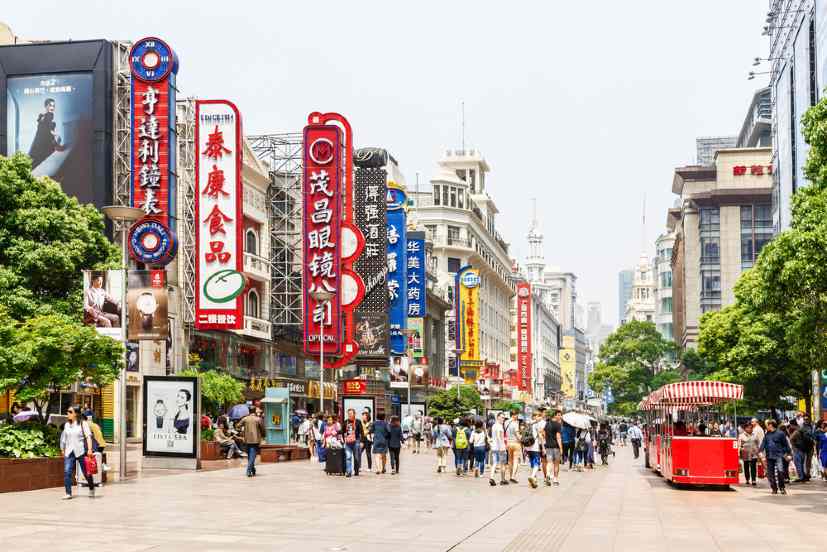 Reportedly, Chengdu will distribute $7.7 mn to winners of its first digital yuan lottery on January 27

China is set to carry out two more mass trials for its digital currency, the yuan, in Chengdu and Suzhou, media reports said. In Chengdu, China will distribute $7.7 million to winners of its first digital yuan lottery on January 27. Local media houses reported that the trial will last till February 26th, 2021.

Similarly, it was also reported that there will be a second mass trial in Suzhou. The first test was carried out in December 2020. Last year,  China carried out digital currency pilot programmes in three major regions in the country. According to its Ministry of Commerce, these three regions are the Beijing-Tianjin-Hebei region, Yangtze River Delta, and the Greater Bay Area.

The Digital Currency/ Electronic Payments (DCEP) has already been trailed in Shenzhen, Suzhou, and the Xiongan economic zone near Beijing. Earlier this year, China’s apex bank, the People’s Bank of China revealed that it will increase research and development when it comes to the digital version of its currency, yuan.

“The People’s Bank of China will undoubtedly further its research and development of the national digital currency with enhanced top-down design,” the bank said in a notice.

Last month, it was reported that China is planning to carry out digital yuan trials in Hong Kong. Authorities in Hong Kong are working closely with the Chinese central bank. During the trial period, Chinese ecommerce giant JD.com will start accepting the digital currency. 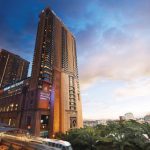 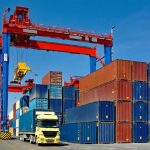